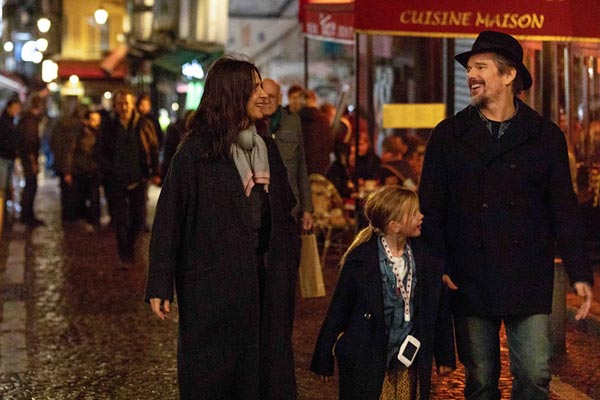 Arguably the most interesting filmmaker to emerge in the last couple of decades, Hirokazu Kore-eda has worked at a prolific rate, giving us roughly a movie a year, most of which have met with critical acclaim. With his latest, The Truth, Kore-eda leaves his native Japan to try his hand at European cinema, and it’s a remarkably effortless transition. If you didn’t know this French set drama was written and directed by Kore-eda, you might easily believe it a work of a local filmmaker like Mikhaël Hers, André Téchiné or Robert Guediguian, so readily has Kore-eda adapted his voice to an alien continent and culture.

Upon reading her mother’s memoirs, Lumir is disgruntled, if not entirely shocked, to find the book filled with fabrications regarding their relationship. Fabienne has portrayed herself as a loving mother who maintained a balance between her career and maternal duties. Lumir’s memories are not so kind. 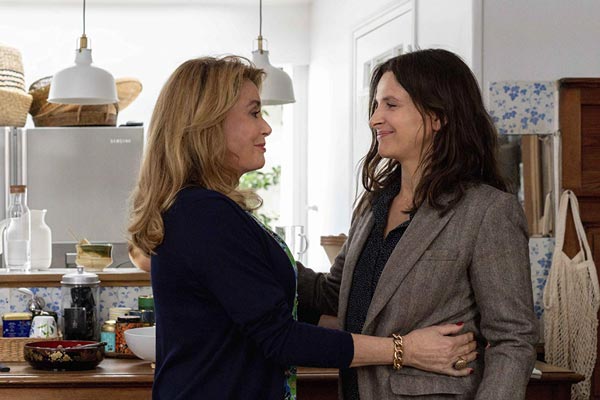 Such a setup might suggest the foundations for a shouty melodrama, but in Kore-eda’s gentle hands it’s more of a mellow drama. Fabienne is so self-obsessed that she’s practically impossible to argue with, dismissing her daughter’s grievances as though she’s still a child who doesn’t get to speak to her mother in such a forthright manner. When Pierre (Roger Van Hool), Fabienne’s personal secretary of several decades, is so hurt by his exclusion from her memoirs that he resigns his post, Fabienne barely reacts, though she later remarks how nobody else could make her tea just the way she likes it.

It becomes clear that Fabienne views the people in her life as little more than accessories who exist to help her achieve greatness. But if you think Kore-eda’s film is setting her up for a judgemental fall, you’re mistaking him for a far less nuanced filmmaker. The Truth is something of an easy listening companion piece to Alex Ross Perry’s recent punk rock drama Her Smell, in which Elizabeth Moss essayed a similarly narcissistic artist propped up by a long-suffering support network of friends. Fabienne is certainly something of a bitch, but she’s undeniably charismatic, and you can see why those around her have put up with her for so long. It helps that she’s played by an actress who herself is enjoying a late career revival - the famous twinkle still present in Deneuve’s eye goes a long way here.

I’ve long considered Kore-eda our current equivalent of John Ford, and I called his vastly under-rated thriller The Third Murder his riff on The Man Who Shot Liberty Valance in terms of its exploration of whether sometimes the truth should be pushed aside in favour of printing the legend. Kore-eda continues this theme with The Truth. Fabienne’s memoirs may be a pack of lies, but she argues that they aren’t written for her family, friends and colleagues but rather for her fans. When Lumir complains about her mother’s maternal neglect, Fabienne replies that she had a choice between making millions happy with her work or pleasing one little girl.

Like Her Smell, The Truth forces us to consider the value of art and how much leeway artists should be given. Fabienne’s fame and coldness are contrasted with the affable and dedicated father Hank’s struggles to make it as an actor. Do you need to be an asshole to make it as an artist, or does artistic success turn good people into assholes? 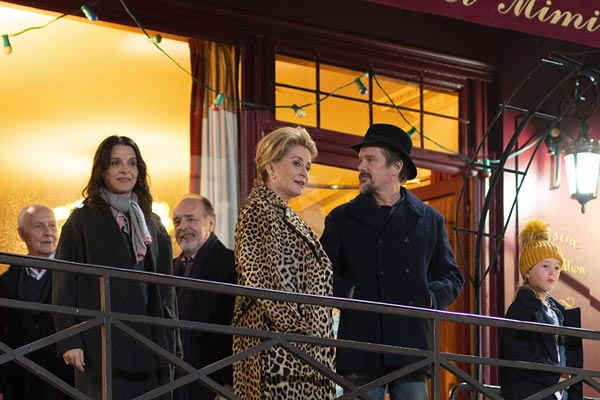 The Truth may pose some heavy questions if you’re willing to engage with it on such a level, but on the surface it’s a light and frothy feelgood drama of the type Kore-eda has proven himself the modern master. Asian cinema has an ability to pull off a level of sentimentality that would come off as trite if played by Europeans, something Kore-eda seems all too aware of. He’s tempered his sentimentality to suit his new surroundings without losing any of his customary charm. The Truth offers moments of profound philosophizing, like Fabienne’s argument that well-meaning encouragement is more insensitive for an artist than hateful criticism, but also playful interactions like when Charlotte tells a fib about being an actress in Hollywood to a hoity toity French child performer. The latter is a charming little aside, but it also suggests that Fabienne’s ways may have skipped a generation.

The Truth doesn’t quite have the emotional heft of Kore-eda’s best work but it’s nonetheless a seamless shift to European filmmaking for a director whose work had seemed distinctly Japanese, if global in its themes. If Kore-eda should decide to take a Woody Allen style tour of Europe’s various film industries, I’ll gladly carry his luggage. The thought of what he might do with some of the continent’s best acting talent is mouthwatering. 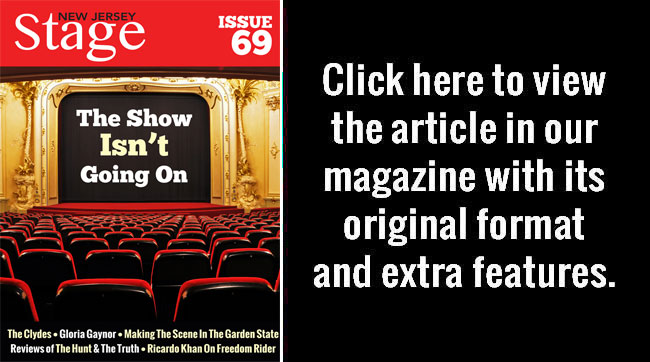