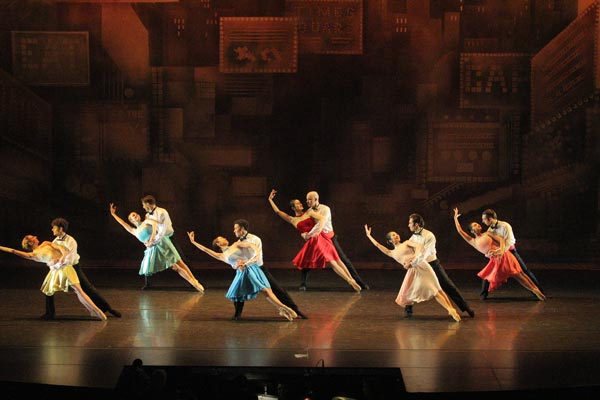 Dave Damiani is an American singer, songwriter, producer based out of Los Angeles, CA. Dave Damiani & The No Vacancy Orchestra have produced shows with Frank Sinatra Enterprises, The Grove, Citi, Capital One, American Airlines, Jack Daniels and Bobby Ridel. In addition to Mr. Damiani and his orchestra, the ballet will include new numbers created specifically for this performance. The evening will include red carpet events and pre show dinners. Ms. Papa’s exquisite choreography combined with Frank Sinatra’s iconic melodies makes this a must see for both ballet and Sinatra fans. Rounding out the season will be a performance of Midsummer Night’s Dream in April and Romeo and Juliet in May.

Tickets are $45-Adults $20-Child/Student (17 & under); Senior Discount-15% off (65 and older). Atlantic City residents can purchase tickets for $12. For tickets go to ticketmaster.com or acballet.org. 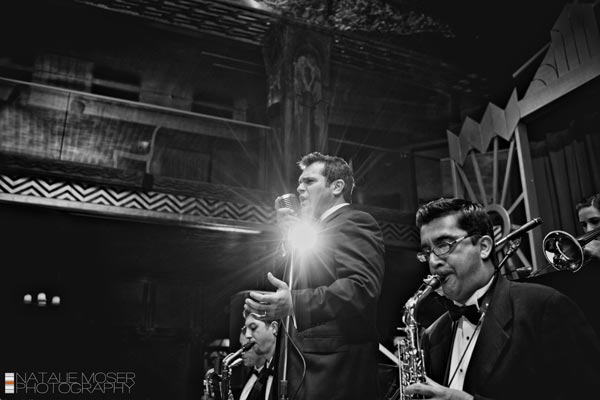 Founded in 1982, by International Ballerina, Phyllis Papa, the Atlantic City Ballet is comprised of professional dancers from around the world and have earned national acclaim for their technical expertise and exuberant stage presence. Although their home base is in Historic Boardwalk Hall in Atlantic City, the Ballet has performed in theaters all along the east coast and across the country. Their repertoire of original works includes such classics as A Midsummer Night's Dream, Sleeping Beauty, and Swan Lake but Ms. Papa is most known for her innovative works such as Dracula, Caught Up In The Swing, and her full length Carmen. Since its inception, the Atlantic City Ballet has served as one of the cultural treasures of New Jersey and continues a tradition of dance excellence for future generations of ballet audiences