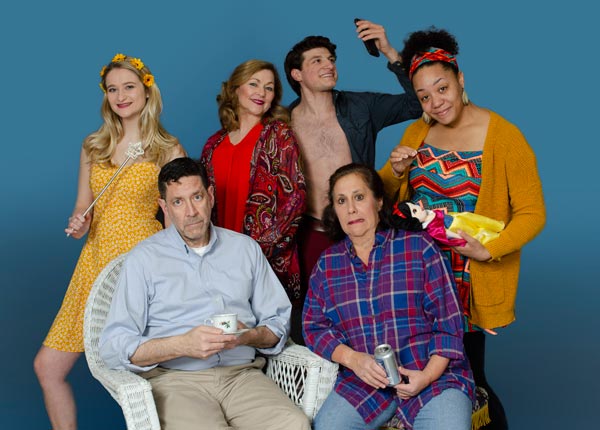 (ORADELL, NJ) -- Bergen County Players, one of America’s longest-running little theater companies, continues its 2019-2020 season with Christopher Durang’s Tony Award-winning comedy Vanya and Sonia and Masha and Spike, a loving homage to playwright Anton Chekhov's themes of heartbreak and hope. Directed by Alyson Cohn, this hilarious Broadway sensation will be performed at the Little Firehouse Theatre in Oradell from March 21st through April 18th, 2020.

Winner of the 2013 Tony Award for Best Play, Vanya and Sonia and Masha and Spike is set in Bucks County, Pennsylvania, where Vanya and Sonia share a country house and fret endlessly, and amusingly, about their hapless lives. When Masha, their self-absorbed movie star sister, and Spike, her much younger prized boy toy, visit for the weekend, the entire household gets hilariously upended. Rivalries are rekindled, resentments rage, the addled housekeeper blurts out strange prophecies and then Masha announces she’s selling the house. USA Today described the play as “deliciously madcap.”

New Jersey native Christopher Durang is known for outrageous and often absurd comedy. His work has appeared on Broadway, off Broadway, across America, and around the world. His many plays include The Actor’s Nightmare, Baby with the Bathwater, Betty’s Summer Vacation (Obie Award), Beyond Therapy, For Whom the Southern Belle Tolls, The Marriage of Bette and Boo (Obie Award), Miss Witherspoon (Pulitzer Prize finalist), and Sister Mary Ignatius Explains It All For You (Obie Award), among others. Durang earned a Tony nomination for Best Book of a Musical with A History of the American Film. 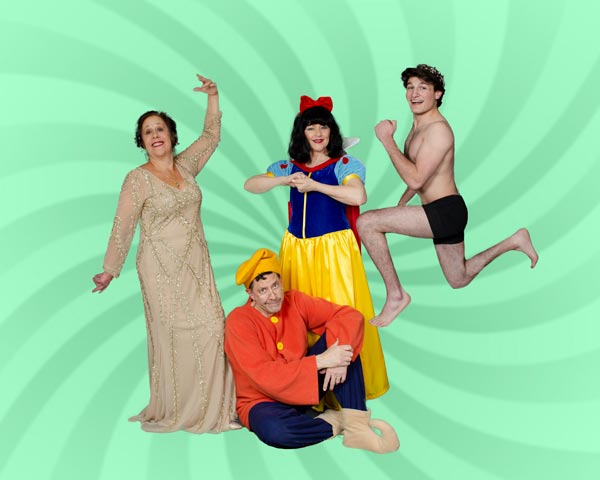 A Life Member of BCP, director Alyson Cohn has been active with the Players for over thirty-five years. Her long list of directorial credits include God of Carnage (Perry Award for Best Director of a Play), Art, The Laramie Project, Glengarry Glen Ross, One Flew Over the Cuckoo’s Nest, The Heidi Chronicles, Six Degrees of Separation, Proposals, True West, and Proof (Perry Award for Best Production of a Play), among others. She has appeared on the BCP stage in many productions including Lend Me A Tenor, A Year with Frog and Toad, Into the Woods, The Full Monty, and Little Shop of Horrors (Best Actress Perry Award), among others. Alyson is the founder and Director of Music Together of Northern NJ, an acclaimed music and movement program for preschoolers.

“Vanya and Sonia and Masha and Spike says that it’s never too late to change your life," says Cohn. "As funny and charming as the play is, it’s also a subversively moving exploration of love and family, of second chances, and of first chances that come upon you unexpectedly, late in life."

Vanya and Sonia and Masha and Spike is brought to life by an ensemble featuring six of the Bergen County Players' most accomplished comic actors and gifted newcomers. The cast includes Larry Landsman of Wyckoff as Vanya, a wry, intellectual observer, resigned to his life; Debbie Buchsbaum of River Vale as Sonia, Vanya's adopted, witty sister who can be ironic about her situation, but is more discontent and regretful; Erica Kresch of Hawthorne as Masha, the third sibling, a successful actress who is in love with herself, or at least the professional self she used to be;  John Kroner of Hillsdale as Spike, Masha's boy toy, an aspiring self-absorbed actor who is super-proud of his body; Alexandria Lefkovits of Hopatcong as Cassandra, the addled housekeeper to Vanya and Sonia who practices voodoo and is clairvoyant; and Candice Belina of Paramus as Nina, an idealistic, star-struck and energetic aspiring young actress. 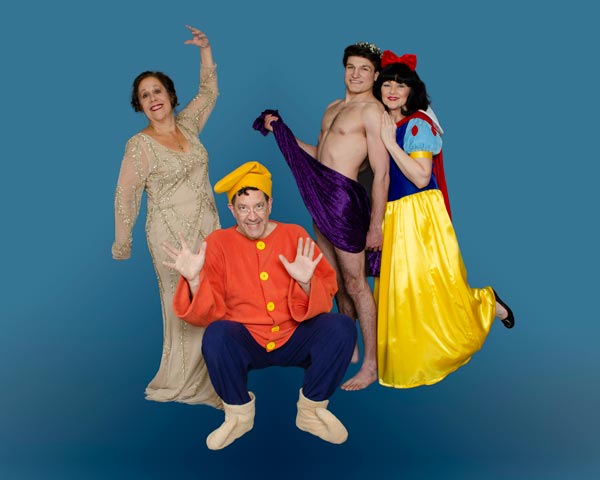 Performances will take place  on Fridays and Saturdays at 8:00pm and Sundays at 2:00pm.  Tickets can be purchased online at www.bcplayers.org, by calling 201-261-4200 or by visiting the box office at 298 Kinderkamack Road in Oradell during regular box office hours. Recommended for ages 14 and older. Contains mature language and situations.

Advance discount tickets for students age 25 and under with proper ID are available for $14 by phone or walk-up at every performance, and student rush seats can be purchased for $5 (cash only) starting 30 minutes before curtain at every performance, pending seat availability. Not available online. There is a limit of one discount ticket per student ID.

Parking is free for patrons at the Park Avenue municipal lot, across the street, one-half block north of the theater, as well as street parking on Kinderkamack Road and various side streets, all within easy walking distance.

The Bergen County Players, Inc. is a non-Equity, non-profit community theater company dedicated to presenting quality productions for the enrichment of the community.