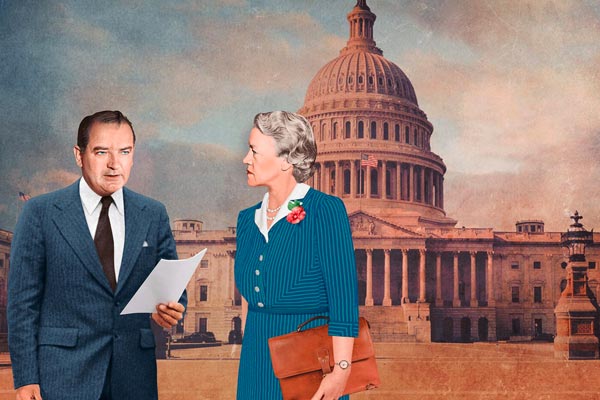 As late as 1949, Margaret Chase Smith—a Maine Republican—became only the seventh female member; but she made enough of a splash to inspire Joe DiPietro’s new play, “Conscience,” which will have its world premiere at the George Street Playhouse in New Brunswick March 3 through March 29.

When Smith’s name is invoked today, it is usually because, in 1964, she became the first woman to have her name placed in nomination, at a major-party convention, for the presidency of the United States.

But what attracted DiPietro’s attention was an event that took place in 1950, when Smith took the Senate floor and delivered a speech condemning her Republican colleague, Joseph McCarthy of Wisconsin, for his unfounded claims that the State Department was infested with Communists.

“I read a lot of history and biography,” DiPietro said. “I was reading a book about women in politics and I came across a chapter on her. I thought what she did was remarkable—the only woman in the Senate and the only person at the time to stand up to Joe McCarthy. I thought that was remarkable, and a great subject for a play.”

In her speech, known ever since as the “Declaration of Conscience”—hence the title of this play—Smith deliberately didn’t mention McCarthy by name, but she left no doubt about whom she was describing.

Smith denounced “the reckless abandon in which unproved charges have been hurled from this side of the aisle.” She said McCarthy’s campaign had “debased” the Senate to “the level of a forum of hate and character assassination,” and she said every American had a “right to criticize ... right to hold unpopular beliefs ... right to protest; the right of independent thought.” 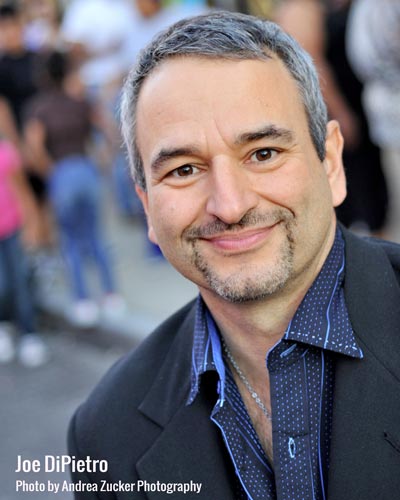 It was an electrifying moment, not only because a member of the Senate had criticized McCarthy when he was at the height of his power, but, as DiPietro said, because “Smith was a moderate conservative and a fellow Republican; they were in the same party, and she still had the guts to go against him.”

From the public’s point of view, this drama was played out on a large stage—in Congress, in a still-vibrant newspaper press, and on newly-influential television. But DiPietro tells the story at the level at which most of human life takes place—the personal, even intimate, interaction between one person and another person.

“When I first had the idea for it,” DiPietro recalled, “I thought, oh, maybe it’s a two-person play between Margaret Chase Smith and Joe McCarthy. But as I kept reading about them both and realizing that the significant others in each of their lives were equally great characters, I added them. I wanted it to be about flesh and blood people.”

In this play, Smith—played by Tony-winner Harriet Harris—initially approaches McCarthy—veteran actor Lee Sellars—in good faith. She agrees with his concerns about communism in general and communist influence in the United States government in particular. But in the one-on-one scenes DiPietro creates, the relationship quickly deteriorates as the boozy, reckless McCarthy refuses to back up his claims and reveals his coarse, abusive, vindictive, and ruthless character.

“He was a bit of a buffoon,” DiPietro said. “At first, he wasn’t taken seriously at all, but he suddenly became the most powerful politician in the United States.

“His alcoholism, no doubt, fueled his chutzpah and what he did. By the time he had lunch, he’d had a couple of martinis, and he drank all day. That played a huge part in it.’’ 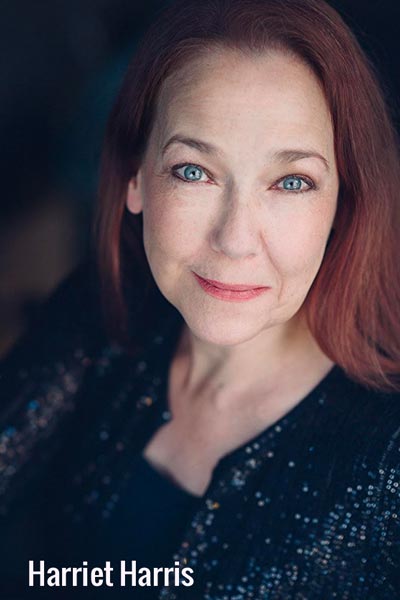 The additional two personalities are William Lewis Jr. (Mark Junek)—Chase’s administrative assistant—and Jean Fraser Kerr (Cathryn Wake), a researcher in McCarthy’s office and, eventually, although she was half his age, his wife.

Lewis, who went on to become a brigadier general in the Air Force, was an enormous influence on Smith, managing her campaigns and helping her navigate the tumultuous and politically risky period described in this play.

“Lewis was a fascinating character,” DiPietro said. “They were joined at the hip. I feel that there was a bit of misogyny in saying that because she was successful you had to attribute it to her chief of staff, who was a man. But having said that, there’s no doubt that they were a couple emotionally and in work. I don’t think she made many decisions without him, and vice versa.”

Lewis and Smith, who was a widow, eventually lived together, although both said that their relationship was not romantic or sexual. Innuendos that persist to this day, without evidence, that Lewis was gay, are alluded to in “Conscience.”

His counterpart in the play, Jean Kerr, is presented as a complicated figure who admires Smith until they find themselves completely at odds—and maybe even then.

“She was 20 years younger than McCarthy,” DiPietro explained, “just out of college. She believed in him. After the events of the play, she took care of him. He was an alcoholic, and that’s not easy. Despite his downfall, she stuck with him.”

DiPietro, who has won two Tony awards and multiple other honors, has mounted a half-dozen other plays at George Street, including “The Toxic Avenger,” “Clever Little Lies,” “Ernest Shackleton Loves Me,” and “The Second Mrs. Wilson.” The title character in that last play was Edith Bolling Wilson—like Smith, a strong woman in a world dominated by men. DiPietro’s play dramatizes the period when the president had been laid waste by a stroke, and his wife virtually took over the executive function.

To purchase tickets or for more information, visit the George Street Playhouse website or call the box office at 732-246-7717. 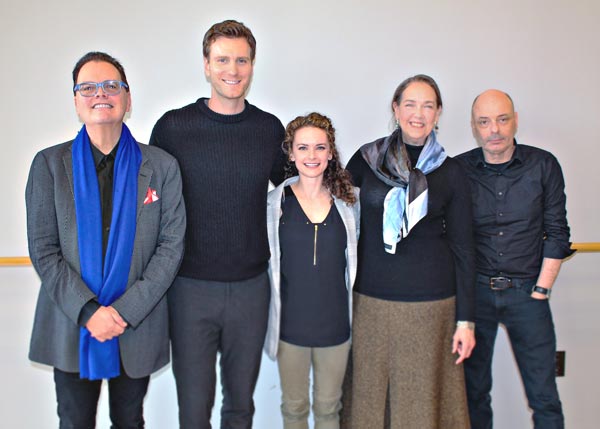