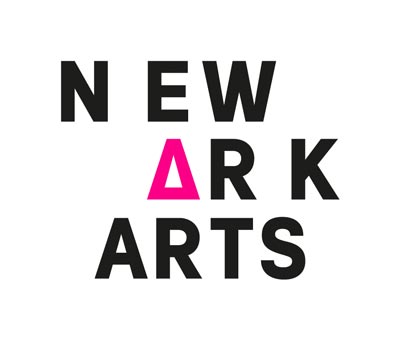 “We are honored to expand our ranks with four outstanding individuals who represent diverse backgrounds, experiences and industries. Their leadership will be integral to Newark Arts’ future as we strengthen our equity-focused mission to power the arts to transform lives,” said Jeremy Johnson, Newark Arts’ Executive Director. 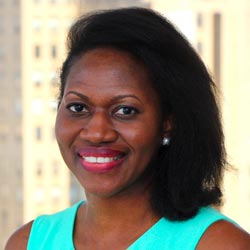 Onome N. Adejemilua, a partner at McCarter & English, specializes in mergers and acquisitions, private equity and venture capital investments, joint venture arrangements, and general corporate matters. She regularly represents public and private companies, financial institutions, and private equity and venture capital investors. In addition to her affiliation with Newark Arts, Ms. Adejemilua is a member of the Advisory Board of NJ LEEP, and provides pro bono assistance to asylum applicants, and to community reintegration programs for individuals seeking to expunge their criminal records. 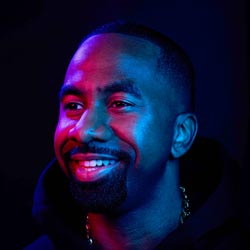 Ali Gates is a technology entrepreneur and founder of Claim It!, a social marketplace for donations and promos allowing people to give away free goods and services. Claim it! also works with brand partners to help create real-time giveaways and deals with countdowns. They include Red Bull, GoPro and Starbucks. Mr. Gates’ was a coding and programming prodigy growing up in Harlem. After Claim it! became the first African American-founded company to present at the innovators lab at the Consumer Electronics Show in Las Vegas, Gates caught the attention of Newark Venture Partners. They led a $2.5 million series seed funding round for Claim it!, which moved to Newark, as did Mr. Gates. 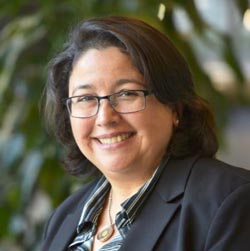 Michele Gonzalez is a Senior Public Affairs Manager for PSEG. In her role, she cultivates and maintains relations with elected officials in the City of Newark, Irvington and Belleville, striving to sustain and strengthen the private/ public partnership. She also collaborates with nonprofit organizations in the city for community projects where PSEG and constituents work together to support goodwill and corporate citizenship. Ms. Gonzalez joined PSEG as an engineering technician in 1989. Over three decades, she has worked alongside state and local governments, nonprofits, educational institutions, small and large businesses, and grassroots community groups. She continues to support PSEG’s Newark 2020 Hire, Buy and Live initiative, is a Board member of the Newark Workforce Development Board, supports the Energy Careers Program @ Essex County College that PSEG funds and is currently the lead for the Central High School Science Academy where PSEG is contributing to the development of the curriculum with Kean University. 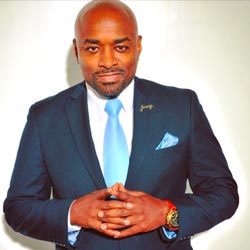 Dupré (DoItAll) Kelly is the CEO of DoItAll Media Group, formerly known as 211 Media Group, a company that specializes in media, television and film production, as well as event planning and consulting. DoItAll Media Group co-produces Newark’s Annual Lincoln Park Music Festival, 24 Hours of Peace Festival, and the Family Unity Festival. Born and raised in Newark, Mr. Kelly is a member of the legendary trio Lords of the Underground known for five number one hits. As a committed community advocate, Mr. Kelly partnered with the national mentoring program After School AllStars, of which the late Kobe Bryant was an Honorary Ambassador. In Newark, Mr. Kelly ushered in a new approach linking arts, media and culture under the umbrella of EduTainment.

Newark Arts board president Peter Englot, Senior Vice Chancellor for Public Affairs and Chief of Staff at Rutgers University – Newark, sees these additions as expanding the board’s capacities in different dimensions. “Ali, Michele, Onome, and DoItAll bring exciting new perspectives to us that intersect and mutually reinforce one another from both their professional and their personal backgrounds. They’re great people with great minds, big hearts, and a passion for the arts.”

“That these four superstars have recently joined Newark Arts is a testament to our aspirations to embolden the arts and creative community,” adds Johnson. “McCarter & English and PSEG are two of our long-time and most steadfast supporters, so Onome and Michelle join us with legacy, as well as their own special talents and ideas. Ali and DoItAll symbolize Newark’s growing reputation as a magnetic home for entrepreneurs and creative businesses, all of which make our city such an exciting mecca.”

The leadership of Newark Arts includes the 19-member Board and 10-member Artist Advisory Council. The current membership includes:

Newark Arts’ mission is to power the arts to transform the lives of those who work, live and play in the great city of Newark, New Jersey. Established in 1981, Newark Arts advances and expands the resources and offerings of arts and cultural organizations in the great city of Newark, New Jersey. Newark Arts provides leadership, direction, and technical assistance through partnerships with artists, arts administrators, community organizations, community development corporations, planning groups, economic development agencies, and government agencies as well as the general public.