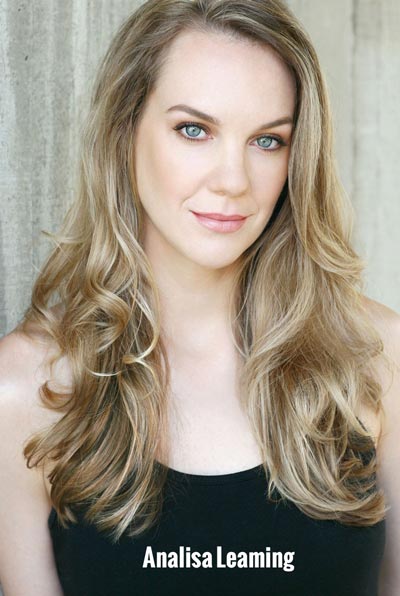 (WESTFIELD, NJ) -- New Jersey Festival Orchestra will close out 2019 with "Broadway Through The Ages" on Tuesday, December 31 at 7:00pm in the Westfield High School Auditorium.  Tickets are available for NJ Festival Orchestra’s New Year’s Eve musical celebration, one of New Jersey’s much anticipated and most popular New Year’s Eve events. This year’s performance promises a superb review of the best of Broadway musicals to kick off the New Year’s celebrations for the entire family.

“This year’s intergenerational program reads like a Who's Who of the best of Broadway. It’s eclectic, dynamic and a grand retrospective of the some of the choice songs and dances from American musicals,” continued Wroe. “And it’s a great way for a families to kick off their New Year’s Eve together.”

The performance features superb vocalists direct from the Broadway stage and beyond.

Mezzo-soprano Jessica Ann Best, a diverse cross-disciplinary artist who tours with the gypsy jazz ensemble, Velvet Caravan, recently appeared as The Stepmother in Lady Swanwhite with Opera Tampa, starred as Angelina in Rossini’s La Cenerentola with Savannah Opera and appeared in The Lineup at NYC’s Birdland.

Actor and singer Jacob Keith Watson recently appeared on Broadway as Enoch Snow in the Tony-nominated revival of Carousel, as Joseph Buquet/Monsieur Reyer in The Phantom of the Opera, and as Amos Hart in the National/International tour of Chicago the Musical.

This year the celebration takes on a dance dimension as the Broadway vocalists are joined by dancers from Dance Theatre of Harlem to swing to America's Great Songbook. 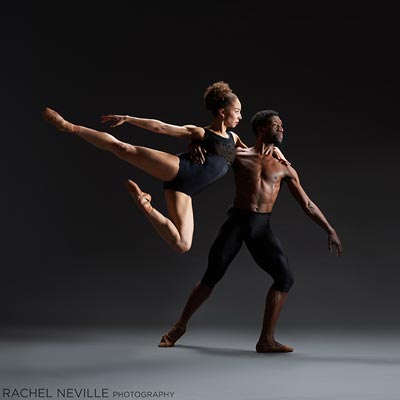 Dance Theatre of Harlem’s Da’Vone Doane was recently featured as one of Dance Magazine’s “Top 25 to Watch.” He will be joined by Stephanie Rae Williams who is currently in her ninth season with the Dance Theatre of Harlem. DTH’s Amanda Smith, who many will recognize from her featured performance in a national campaign for GAP last year, will also participate in the festivities.

Continued Wroe, “The fun of this program comes from the interaction of our guest artists and orchestra as they present the great repertoire - it’s music that calls for dramatic interpretation, drawing comedic, heart breaking, passionate, and exhilarating performances from all.”

Commented Board President Keith Hertell, “People want safe, familiar and uplifting events to bring in the New Year, and the NJ Festival Orchestra has built a tradition of being the place to be on this special night. It also fits perfectly in people’s plans — the 1,000-plus audience either come directly from a dinner, or leave the concert to head off to their final dinner or party of the year. The event is a highlight of the year for our community.” 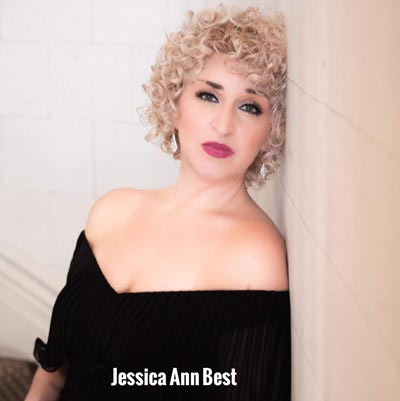 Tickets range in price from $42 to $70. A special discount price of $15 is available for all under 21, making this event (which starts at 7:00pm and ends at 9:00pm) a perfect way for the entire family to welcome in the New Year together.

Tickets are available online at www.njfestivalorchestra.org. Tickets may also be purchased by calling (908) 232-9400 or by visiting the office at 224 E. Broad Street, Westfield (10:00am-3:00pm). Patrons are advised to purchase tickets online to avoid all ticketing and handling fees.