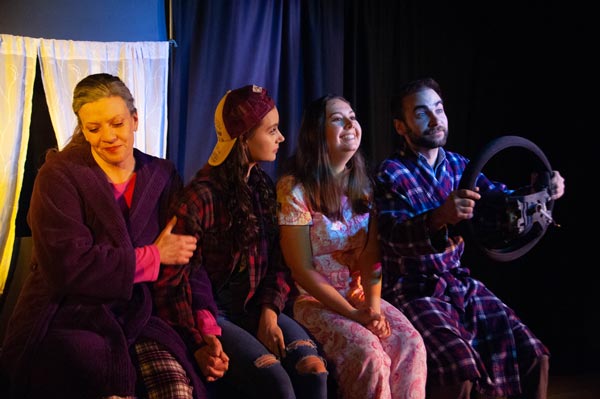 (ENGLEWOOD, NJ) -- With two weekends of performances under their belt, the Black Box Performing Arts Center will wrap its production of Fuddy Meers, by David Lindsay-Abaire, on Sunday, November 17th. With shows such as Lynn Nottage’s Sweat, Sarah Ruhl’s How to Transcend a Happy Marriage, and the NJ premiere of Joshua Harmon’s Significant Other, the Black Box Performing Arts Center made a name for itself in Teaneck as the area’s premiere destination for immersive and cutting-edge plays. BBPAC is now located on Palisade Ave in downtown Englewood!

Fuddy Meers - presented in special arrangement with Dramatists Play Service, Inc. - tells the story of Claire, who has a rare form of psychogenic amnesia that erases her memory whenever she goes to sleep. This morning, like all mornings, she wakes up a blank slate. Her chipper husband explains her condition, hands her a book filled with all sorts of essential information, and disappears into the shower. A limping, lisping, half-blind, half-deaf man in a ski mask pops out from under her bed and claims to be her brother, there to save her.

Claire's info book is quickly discarded, and she's hustled off to the country-house of her mother, a recent stroke victim whose speech has been reduced to gibberish. Claire's journey gets even more complicated when a dimwitted thug with a foul-mouthed hand puppet pops up at a window, and her driven husband and perpetually stoned son show up with a claustrophobic lady-cop that they've kidnapped. Every twist and turn in this funhouse plot bring Claire closer to revealing her past life and everything she thought she'd forgotten. It's one harrowing and hilarious turn after another on this roller coaster ride through the day of an amnesiac trying to decipher her fractured life. This poignant and brutal new comedy traces one woman's attempt to regain her memory while surrounded by a curio-cabinet of alarmingly bizarre characters. 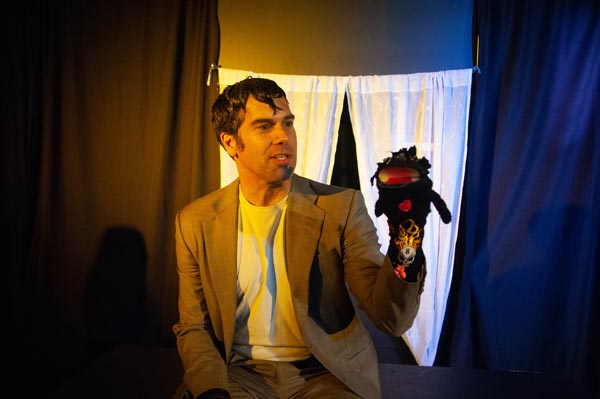 The Black Box Performing Arts Center (home of the performing arts school Black Box Studios, est. 2007) continues to emerge as the Tri-State area’s premiere destination for both cutting-edge professional theater and collaborative performing arts education — now located in Englewood, NJ— just a quick ride over the George Washington Bridge. Black Box was the recipient of the 2017 Teaneck Chamber of Commerce’s Cultural Arts Award, and currently serves on the Chamber Board as the Chair of the Cultural Arts Committee. In addition to main stage productions, Black Box PAC will present shows for kids, original material, and special events including Open Mic Nights, Comedy Nights, and staged readings.

BBPAC will be holding an open house in its new space on Sunday November 17th from 1:00-5:00 PM, before the final performance of Fuddy Meers. Come swing by and check out the new space, including the lobby, performance space, second floor rehearsal studio, and more. Watch a preview class (feel free to join in) or chat with some of the company members and valued people who work at BBPAC.

Fuddy Meers plays Thursdays-Sundays at 8:00pm through 17 at the Black Box Performing Arts Center (49 East Palisade Ave, Englewood, New Jersey.)  Tickets are $30 for adults and $25 for students/seniors.Tickets are now available at www.blackboxpac.com. Group rates for 10 or more are available by calling (201)-569-2070. Tickets can also be purchased at the venue. 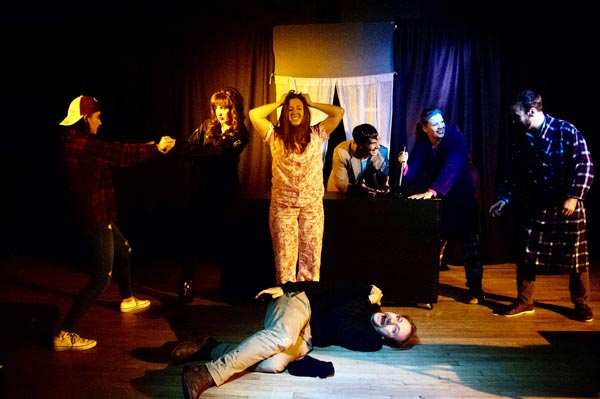