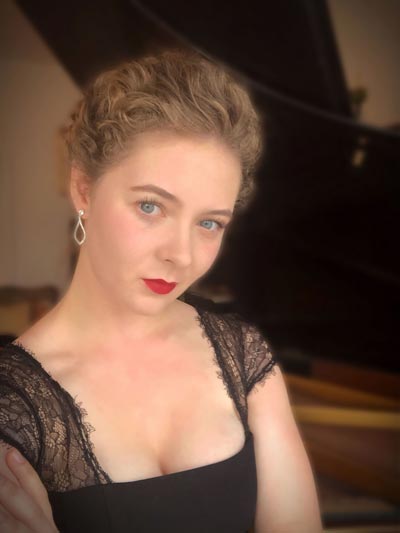 A 2017 graduate of Westminster Choir College, AnnaLotte Smith has performed throughout the United States and Europe and she has been critically hailed for her moving performances on both sides of the Atlantic. She has successfully competed in multiple international competitions, most notably winning the Grand Prix at the 2012 Baden Württemberg International Piano Competition, Germany. In 2014 and 2-15 she presented solo concert tours in England, and she frequently participates in international piano festivals, such as the Eastern Music Festival, Classical Bridge Festival, hosted by New York Concert Artists and the Accademia Pianistica Summer Festival in Imola, Italy. In July she was featured on a national radio through iheart media. She currently serves on the faculty and is assistant director of the Pre-College Division’s Honors Music Program.