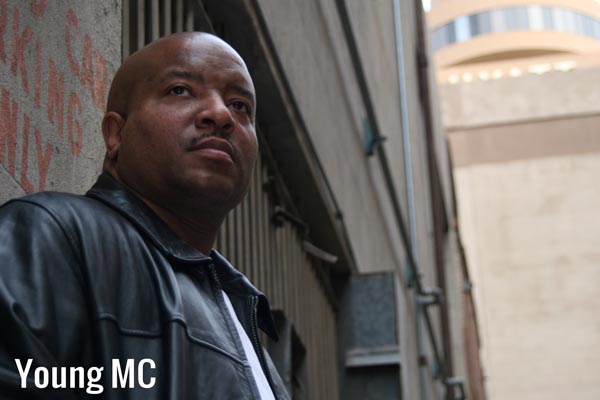 (RAHWAY, NJ)  -- The Union County Performing Arts Center presents 90’s House Party featuring Rob Base, Tone Loc, and Young MC on Saturday, November 16 at 8:00pm. Fans can expect to hear chart-topping hits like “Bust A Move,” “It Takes Two,” “Funky Cold Medina” and many more during a fun-filled night out that doubles as a 90’s old-school, hip-hop party!

Young MC began rapping at the age of 10 and continued honing his skills until he was signed to Delicious Vinyl in 1987 during his junior year of college. While completing his last 2 years at USC, Young MC helped write “Wild Thing” and “Funky Cold Medina” for Tone Loc. Wild Thing would sell nearly 4 million copies and Funky Cold Medina would sell well over 2 million copies. In February 1990, Young MC won a Grammy Award for Best Rap Performance.

Rob Base first began performing with various group; Sure Shot Seven, Cosmic 3 MC’s, Freedom Force and Disco Enforcers. He and partner DJ EZ Rock would eventually separate from the groups to form Rob Base and DJ EZ Rock. Rob Base and DJ EZ Rock’s music began to gained momentum and they would receive a distribution deal with Profile Records. In 1988, they released debut album, It Takes Two. Its title track became a massive single, and both were certified platinum by the RIAA.

Also, local rapper NisaF (NisaFbaby) from the Linden/Rahway area will be the opening act for the show! She gets her sound from her idols and fellow female rappers Missy Elliott, Eve, Lil Kim, and Queen Latifah. She recently released a single, “Who Gon Check Me?”

Orchestra and Loge tickets are now buy one, get one free! No code needed.  Tickets can be purchased at www.ucpac.org/events, in person at the Box Office, or by calling 732-499-8226. The box office can be reached via email at boxoffice@ucpac.org.