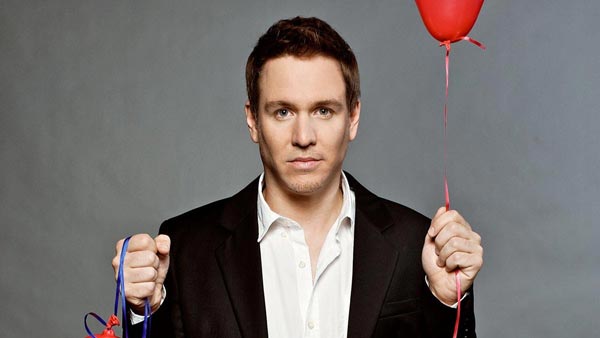 When Stephen Lynch’s first comedy-music album was released in 2000, it took off like wildfire. The lyrics roasted modern life with twisted wit, and—shocker!—the music was actually good. Following a now-classic Comedy Central special, Stephen’s career launched into high gear with more albums, tours and festival appearances around the globe.

He even starred on Broadway, landing a Tony Award® nomination in the Adam Sandler role in The Wedding Singer. Don’t miss his return to the stage with a brand-new set of hilarious original songs.