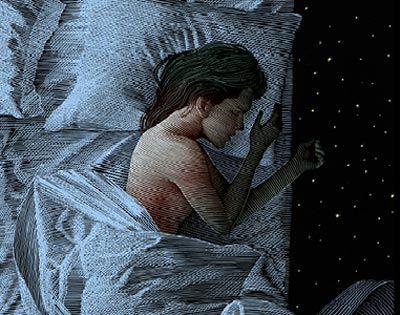 (MADISON, NJ) -- The Shakespeare Theatre of New Jersey (STNJ) continues its 57th season, entitled Incredible Journeys, with William Shakespeare’s Romeo and Juliet. Directed by Ian Belknap, Artistic Director of New York’s prestigious The Acting Company, this tragedy of heartbreaking beauty speaks to every person of every era. Performances run from October 16 through November 17.

Romeo and Juliet has not been produced as part of STNJ’s Main Stage season in over a decade. This timeless masterpiece about civil and domestic strife, a divided community, and the doomed union of star-crossed lovers is a moving, provocative, eternally relevant work of art, filled with some of the most beautiful poetry ever penned. Mr. Belknap’s production is set in Shakespeare’s original setting – the Italian Renaissance.

Director Ian Belknap commented, “Classical plays present arguments that every generation faces. Shakespeare employed the past to reclaim the present. With a magnifying glass, I try to examine how his plays say something to the present moment of our lives. An easy case can be made for Romeo and Juliet: two families hate each other, not because of religion, race, money, power or politics – they just hate. Love enters the ring, when Romeo and Juliet meet, brawling against hate in a matchup for the ages.”

Tickets for Romeo and Juliet begin at just $29 for preview performances and $49 for regular performances. The Theatre is proud to continue its 30 UNDER 30 program which provides patrons age 30 and under with tickets for only $30 with a valid ID.