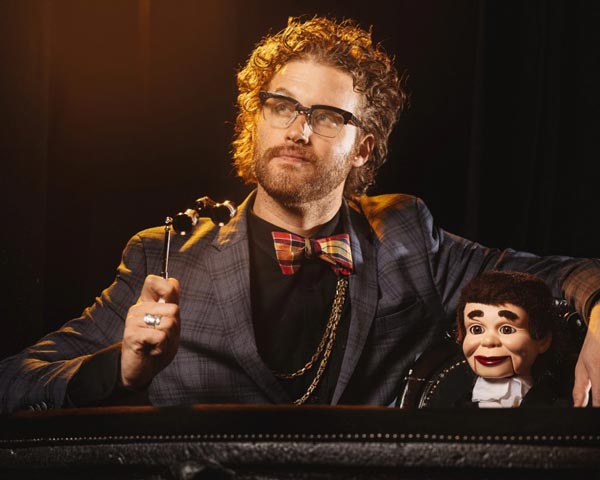 (RAHWAY, NJ) -- Union County Performing Arts Center presents comedian T.J. Miller at the Main Stage on Friday, September 20, 2019 at 8:00pm.  T.J. Miller has been working to make people laugh for over fifteen years and is driven by the mission statement that life is tragic, and the best thing he can do is provide an ephemeral escapism from that tragedy by doing comedy.

Miller has been in over 25 major films, including Deadpool, Transformers 4, Cloverfield, She's Out of My League, Seeking a Friend for the End of the World, Rock of Ages, Get Him to the Greek, Search Party, The Goods: Live Hard, Sell Hard, and Goon: Last of the Enforcers.