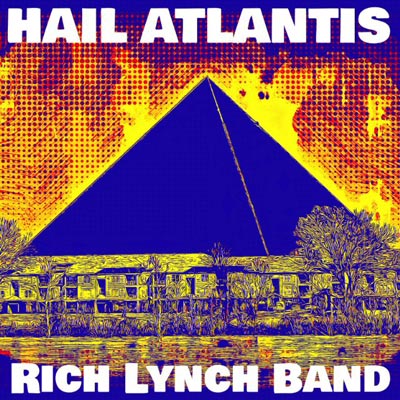 (NASHVILLE, TN) -- Nashville based musician Rockin' Rich Lynch found himself at a starting point in 1999 when he laid down tracks for "Hail Atlantis" - the first song he ever recorded in a true studio environment. Now, nearly 20 years later the tune is being released commercially on the artist's own label.

"Even funnier is that we wrote it in 1989. That was the summer when we were celebrating the 20th anniversary of the moon landing," Lynch recalled. "We would serenade the days and nights with the phrase 'Hail, Atlantis' as a way of saying change was in the air".

"We took the ending portion of the spoken word section from Donovan's 'Hail Atlantis' as a launching point for the song and the recording career," Lynch conveyed. "Like the continent this track was lost in our archives. It was a fan-favorite on MP3.com back in the day so this is a nice way to honor the 20th anniversary of its initial release with a look back to how it all got started for us."

Produced by New Jersey's Ricky Bee the three minute and thirty second song rises on four distinct instrumental passages that underscore the rise and the fall of the mythical Atlantis complete with a warning for our own modern day.

Lynch, who made a career pivot to CCM music with the release of "Jesus Rock" last fall that recalled a trip he took to Israel with best-selling Christian author Jonathan Cahn in the 90's (The Harbinger/The Book of Mysteries) says the song has roots in a variety of prophetic and scholarly sources.

"It struck me that our world could be poised for a mighty fall," Lynch concluded. "And, like the lost continent most of the planet's citizens would be largely oblivious to its demise. So the song 'Hail Atlantis' is an allegory and a cautionary tale with a nod to the work of Edgar Cayce and Ignatius Donnelly."

"Cayce made predictions about Atlantis rising and Donnelly's writings suggested that much of our modern civilization sprung forth from a single source that he identified as the lost continent," Lynch relayed. "All these thoughts were swirling in the 60s. They influenced Donovan and he influenced us. The circle remains unbroken."

In a streaming era of music making where the recently announced dismantling of Apple's iTunes has pundits now confidently proclaiming the final death knell of the digital download, Lynch is making a different deal with his fans. He's pledging to allocate all sales of MP3 versions of his songs to creating the world's first international league of American Football.

"We just had the NFL Draft in Nashville and it was an amazing sight to behold. I became convinced that we could start an international football league based here out of the American heartland. We are clearly football country," Lynch enthused. "I know exactly how to do it so I'm dedicating all funds raised from the sale of my music to launching the effort that will be called the Global Gridiron - stay tuned!"

Rich Lynch is a singer/songwriter who began his professional recording career in 2014 with "I Want to Live in a Dome". He has now released 18 critically acclaimed digital singles to the online marketplace and he is currently hard at work in Nashville on several new tracks that will see the light of day in 2019. 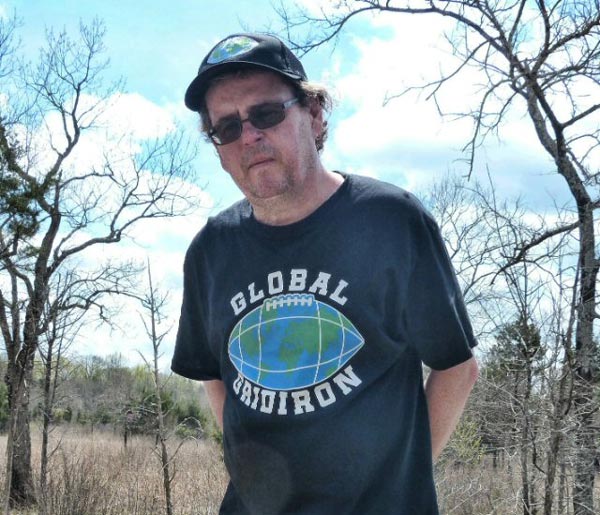