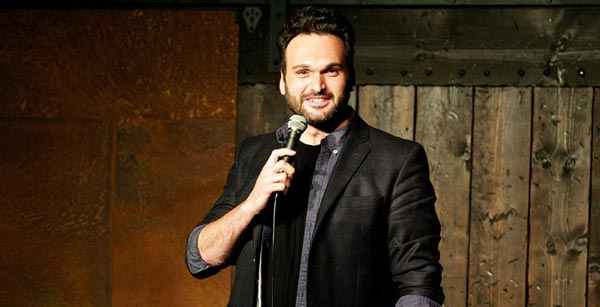 In recent years, Nemr has been credited with pioneering the stand-up comedy scene throughout the Middle East, where he performs in English. His inventive, riotous humor has helped to break down barriers and unite disparate people around the world.

An accomplished performer with eight full-length shows to his credit, Nemr’s recent world tour, Love Isn’t the Answer, was a standing-room-only success at venues around the globe, in major cities across the U.S., Europe and the Middle East. His Showtime special, No Bombing in Beirut, was filmed in both Lebanon and Los Angeles, and is available worldwide. Nemr has also been featured on CNN, BBC HARDTalk, and The Nightly Show with Larry Wilmore, and can be seen weekly on his hit podcast, The Very Funny Podcast.