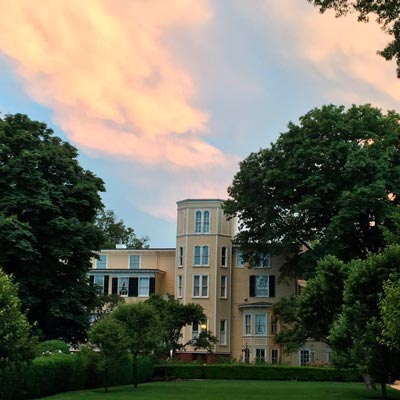 (UNION, NJ) -- Liberty Hall Museum at Kean University is a national historical structure that will be opening a one-of-a-kind exhibit on May 16th at 7:30pm. This debut will illustrate how one Polish immigrant, Count Julian Ursin Niemcewicz (1758-1841) contributed to helping George Washington and Tadeusz Kosciuszko win the AmericanRevolution, all while falling in love with an American beauty, Susan Livingston Kean who was one of the airs to the founding fathers of New Jersey, Governor William Livingston.

Liberty Hall’s Polish archive debut will include historical letters that were shared between the  Polish immigrant and his wife throughout the years of 1799-1833. The display will be inclusive of over two hundred letters written by the Count to Susan, between 1799-1833 (the year Susan died), books, journals, and other items from Niemcewicz’s life in America. Many of these archives have never been seen by the public!

Count Julian Ursin Niemcewicz  (1758-1841) first came to America from Poland in 1797, when he was 39 years old as a companion to Tadeusz Kosciuszko, the leader of the Polish insurrection of 1794 against Russia. However, both men were captured by the Russians at the Battle of Maciejowice. They then both spent the next two years imprisoned in St. Petersburg. After the accession of Czar Paul I, they were released from prison and decided to come to America. Here their journey began and drew them into assisting George Washington during the American Revolution.

Count Niemcewicz spent the next ten years of his life in America. In 1799, he met his wife Susan Livingston Kean, who is a niece to New Jersey’s first elected Governor, William Livingston  and contributed to the Kean family’s rich history. This is where their love story began.

For the first time ever, Liberty Hall will be connecting with its Polish roots and historical legacy through a Polish exhibit that will be on display for a private viewing for members of the Pulaski Day Parade. For the past 83 years this committee, made up of members from New York, New Jersey, Pennsylvania, and Connecticut, has orchestrated the largest manifestation of Polonia in America, The Annual Pulaski Day Parade, on 5th Avenue in New York City (the 1st Sunday every October). 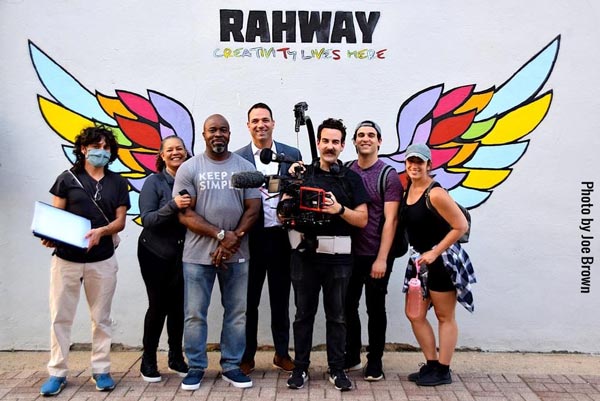 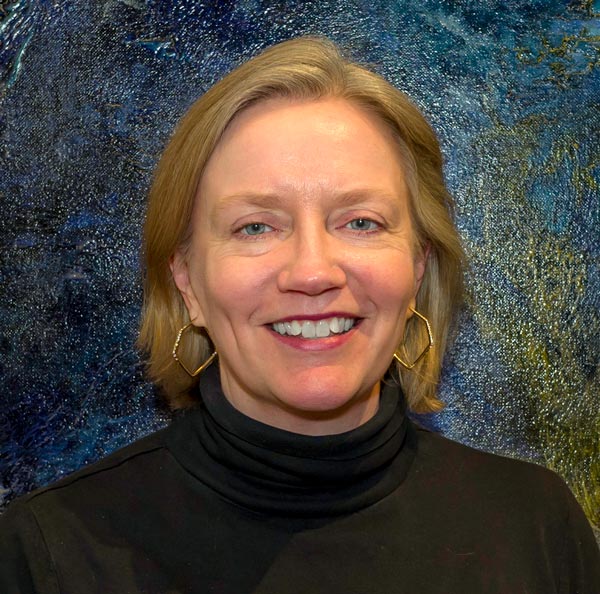 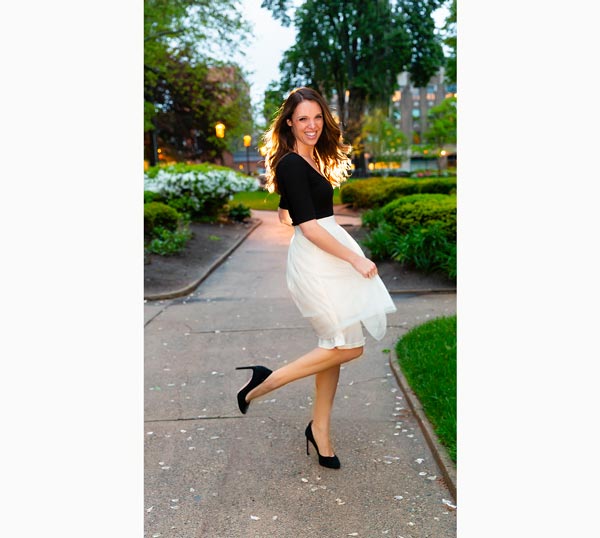