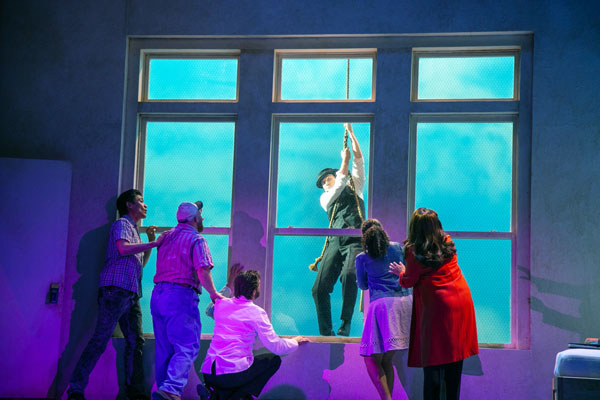 I have seen many musicals at the Paper Mill Playhouse in Millburn, Northern Jersey’s salute to Broadway theater.  Each one has been on an entertainment arc between spectacle and spectacular.  When a play’s content is average, the music, singing, dancing, sets and choreography push it to spectacle.  When a play’s storyline flows, then all the elements are there and we have spectacular. 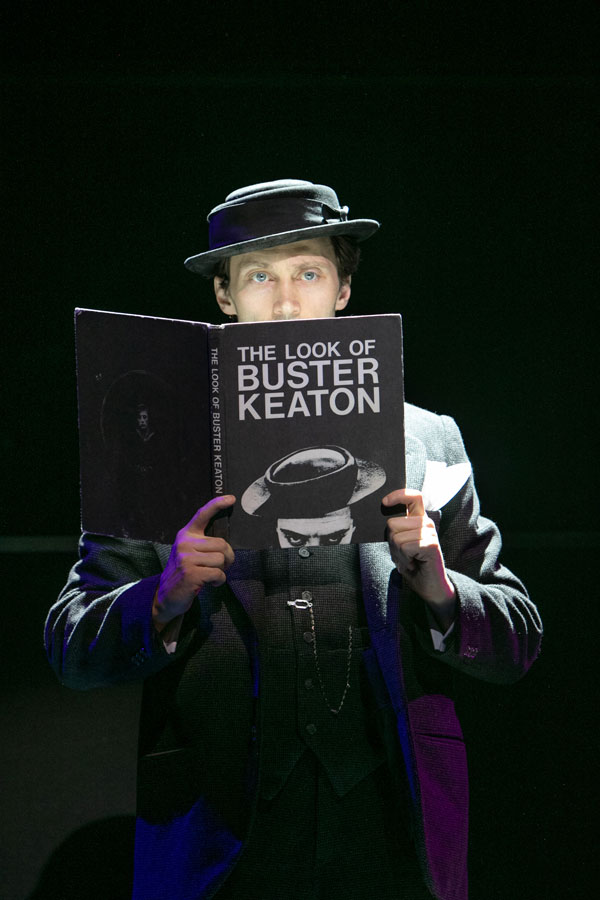 Benny & Joon is based on a 1993 movie, with Aidan Quinn as Benny, who runs a car repair shop in Spokane, WA, Mary Ann Masterson as his mentally challenged sister Joon, and Johnny Depp as an eccentric stranger, Sam, who moves in with them.  The musical begins disappointedly on the lower end of the entertainment arc.  Benny, played by Claybourne Elder, and Joon, played by Hannah Elless, are each appealing and have pleasant opening songs.  In the first 20 minutes, there are comedy routines by Benny and his employees and a poker game with unusual stakes.  But there is no real spark until Sam, played by a brilliant Bryce Pinkham, enters the proceedings.  He is charming and whimsical, expressed in a delightful song: “In My Head.”  His facial mannerisms and miming ability are extraordinary.  He makes delicious pancakes with a steam iron.  He quotes movie lines in uncanny imitations of the originals. (Animal Crackers, 1930: “One morning I shot an elephant in my pajamas.  How he got into my pajamas I’ll never know.”)  He is a perfect blend of Mary Poppins and Marcel Marceau, with an extra measure of Siskel and Ebert.  Benny thinks of him as definitely odd but also sees him as a suitable caretaker for Joon.  Joon sees him differently.  In a scene with her therapist, Joon states that she no longer has a caretaker “because he is a Sam.”

“Is Sam a man?” asks the therapist.

In Act Two, Sam has a show stopper of a song while trying to prove to a video store owner that “I Can Help.”  Of course, Sam and Joon fall in love.  Benny and Joon, who, in the title song, “go together like a bowl and a spoon,” begin to drift apart.  Benny becomes enraged at Sam, until Sam, in a heroic bit of derring-do, proves his devotion to Joon.  The music of the night poses a question: if love is crazy and magical, why can’t it be between two crazy, magical people?  Ending under a stage of sky blue, Benny & Joon is itself a little crazy and a lot magical.  On the arc of spectacle to spectacular, it is super spectacular.

So let’s all sing together.

Here are some additional photos from the production.  All photos by Jerry Dalia. 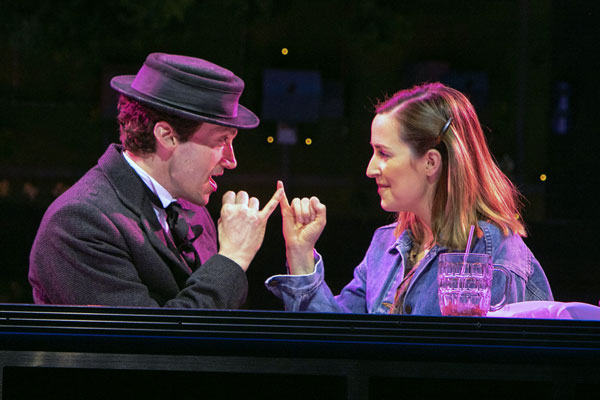 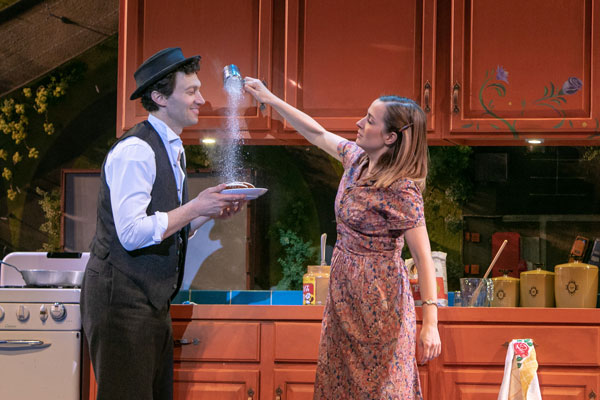 Charles Gruber has an M.A. in Journalism from Columbia University. He is a member of the Dramatists Guild of America. His first play, Hanky Panky, a comedy with music, had a production several years ago in Montclair, NJ. His latest play, My Night With Marlon Brando, was produced last year by the Grange Playhouse in Howell, NJ. He can be contacted at cgcharlesgruber@gmail.com. 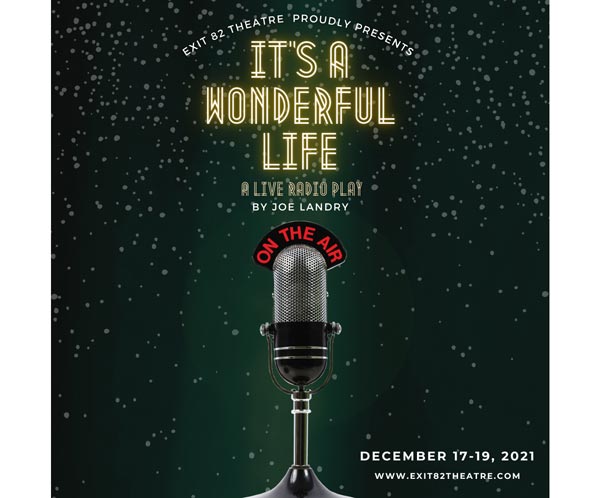 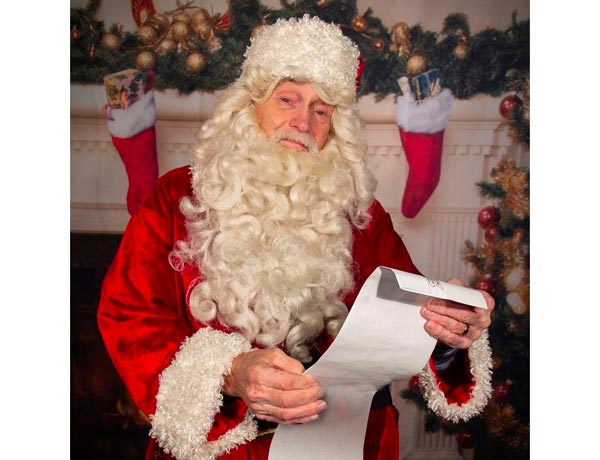 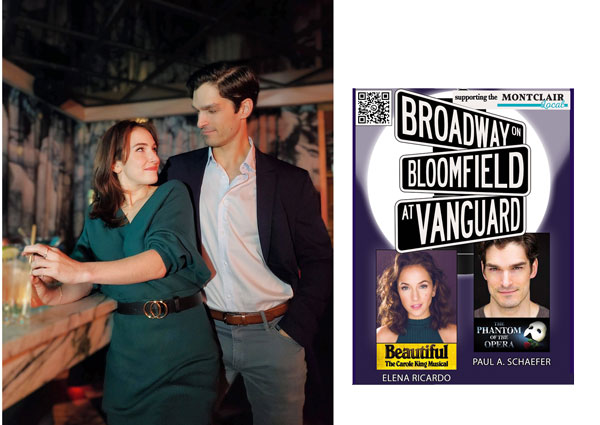 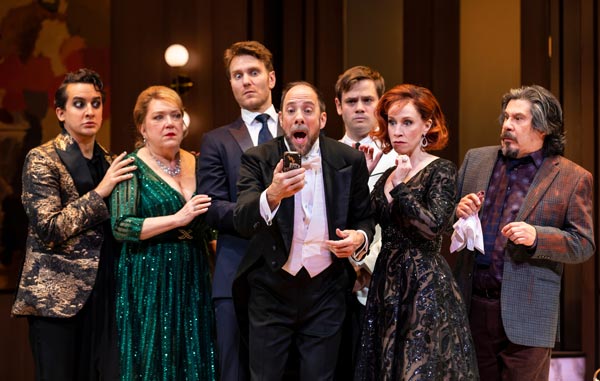 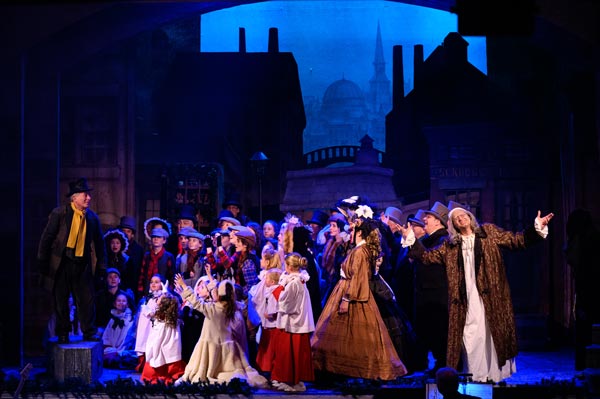 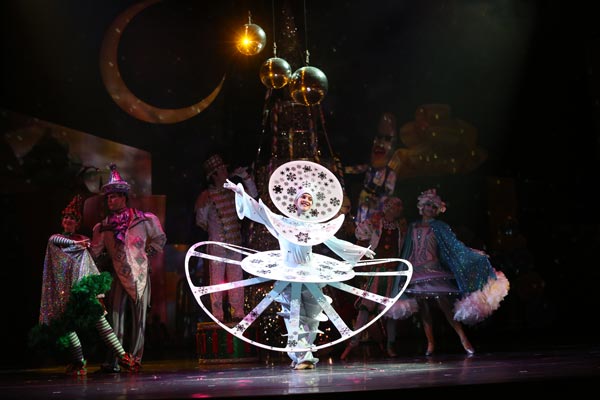