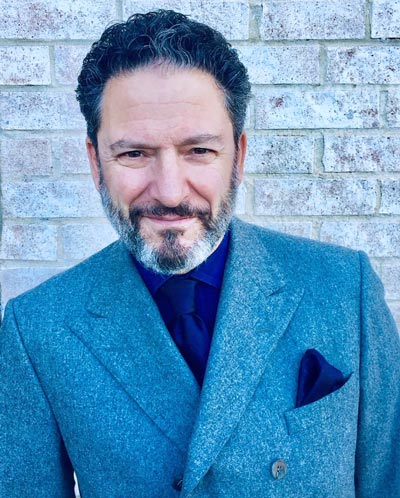 (TOMS RIVER, NJ) -- World-renowned guitarist and singer John Pizzarelli honors the music of Nat King Cole when he comes to the main stage of the Jay and Linda Grunin Center for the Arts on Friday, April 26 at 8:00pm. “A Centennial Celebration of Nat King Cole” will feature the John Pizzarelli Trio offering up a selection of classics. Tickets are $45–$49.

“Nat King Cole is the reason why I do what I do,” comments Pizzarelli. “The joy that he brought me has never faded and the musicality of his group remains fresh and vibrant to this day.”

Pizzarelli recently released his new album, “For Centennial Reasons: 100 Year Salute to Nat King Cole,” on Ghostlight Deluxe, an imprint of Ghostlight Records. Following high-profile collaborations with Sir Paul McCartney and Michael McDonald, Pizzarelli returns to his roots to honor his hero, the legendary jazz/pop vocalist and pianist Nat King Cole, whose centennial is being celebrated around the world this year with various concerts, books, and recordings. “For Centennial Reasons” completes an epic trio of Pizzarelli albums saluting Cole, starting with “Dear Mr. Cole,” which helped put Pizzarelli on the map as an influential jazz guitarist and singer in 1994, and continuing with “P.S. Mr. Cole,” which cemented his legacy five years later.

Pizzarelli is embarking on a tour this year to celebrate the new album. He explains, “The trio has developed and refined these songs and, over time, figured out what we feel have become the definitive versions. Some arrangements, like ‘Route 66,’ have gotten much faster. But ‘Straighten Up and Fly Right,’ which I recorded for my first album way back in 1983, has settled into more of a mellow tone. After all this time, I can slow down and savor it. These songs never get old.” The tour will feature Pizzarelli on guitar and vocals with Mike Karn on double bass and Konrad Paszkudzki on piano. 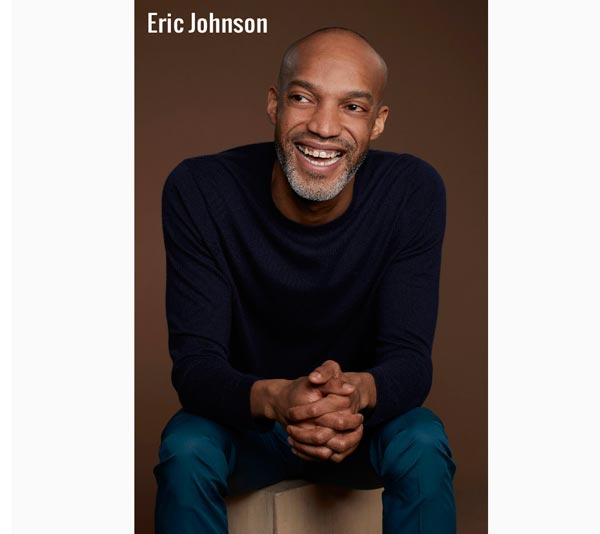 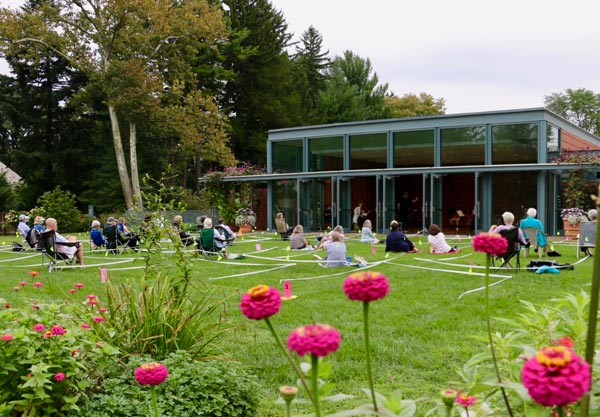 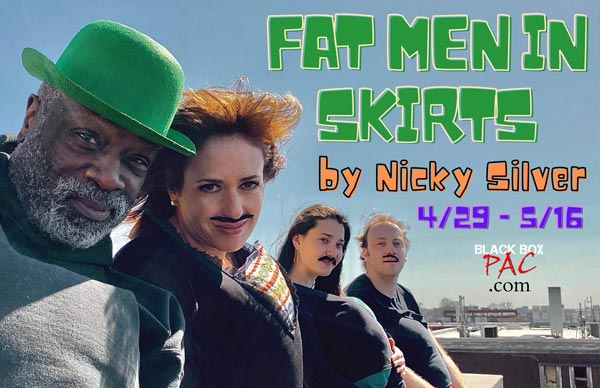 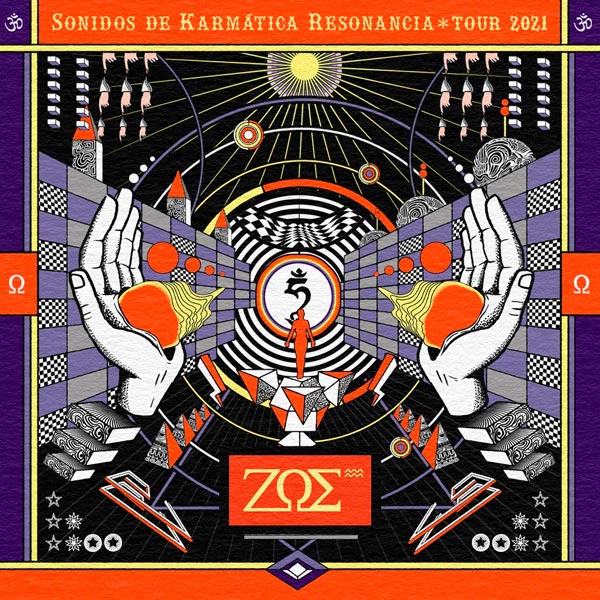 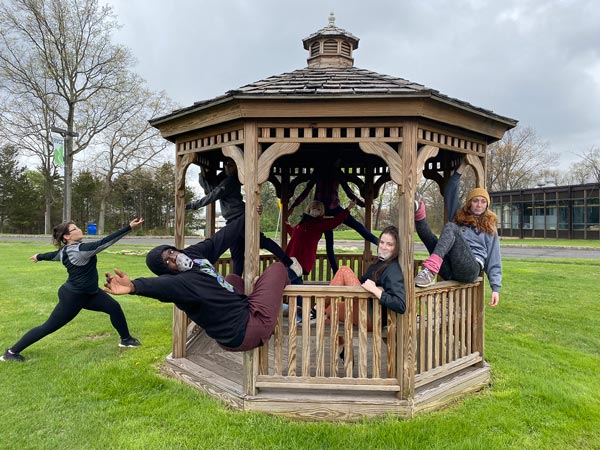