Contrast is “the state of being strikingly different,” and it’s the perfect way to describe the two striking but very different works that the Bay Atlantic Symphony will perform at their upcoming concerts on March 16 at the historic Landis Theater in Vineland and March 17 at Stockton University Performing Arts Center in Galloway.

An hour prior to the start time at each performance, there will be a pre-concert conversation with the maestro. These lectures, a regular feature of Bay Atlantic Symphony concerts, are free of charge and open to the public. 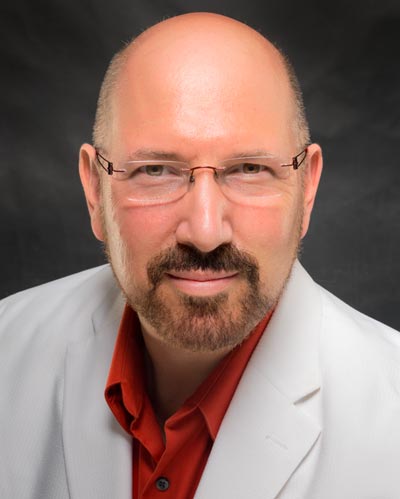 When I spoke with Gaylin by phone recently, he talked enthusiastically about the compelling works on this weekend’s program and about having Hall join the orchestra to sing “Summer Nights.”

“There was a no more rigorous composer than Brahms,” Gaylin said. “He was a musical genius, and his powers of composition only grew as he got older.”

Brahms composed this symphony, his fourth and final one, when he was well into his life and yet, Gaylin believes, it is every bit as iconic as his others.

“There’s a sense of economy here, and yet it is a real examination of the complexities of life. With no words and in a most abstract way, Brahms contemplates existence and tackles the big questions.

“There is a sense of longing, of inevitable pull,” he added, “and it has an overpowering ending. It is absolutely cathartic.”

At another end of the spectrum is “Summer Nights.”

“This Berlioz piece is relatively new to me,” Gayliln said, “and, although it doesn’t come around that often, it is an exquisite and completely sensual piece of music.”

The six poems-turned-songs are filled with double entendre and illusion, spirits and shadowy figures, love and loss, and journeys both cerebral and celestial.

For example, the second poem uses the metaphor of the specter of the rose to comfort a young woman who has lost her love. “And although the narrator is male,” Gaylin said, “the voice is sensitive and intimate.”

The story goes on to portray the pain of living without a loved one and concludes with a voyage by boat, where the oarsman is a mysterious figure and the sails are made from an angel’s wing.

“It is a metaphysical trip,” said Gaylin, “with an uncertain destination. It’s very dreamy.”

As a bonus to the beautiful program, Cecelia Hall, one of today’s most established young mezzo-sopranos, will perform the Berlioz songs.

“Our former Executive Director Meg Sippey had worked with Ms. Hall before,” Gaylin said. “When I was talking about performing this piece, Sippey said ‘I think I have just the right singer for you’.”

Gaylin emphatically agrees. “I heard a clip of Hall and I knew we wanted to work with her. Her voice is just phenomenal.” 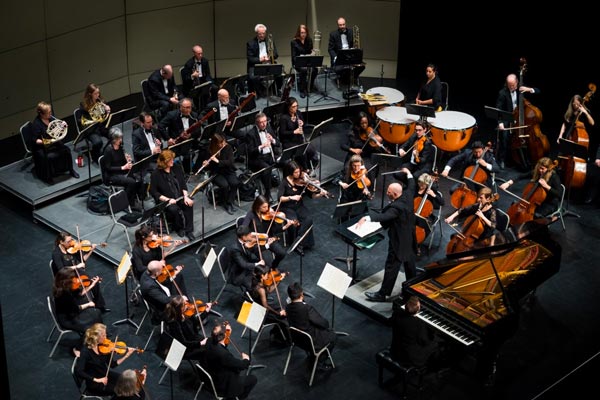 Touted as a singer with poise and talent that belies her age, Hall has appeared in prominent operatic roles on some of the world’s most prestigious stages, including Munich’s Bayerische Staatsoper, The Santa Fe Opera, Seattle Opera, Lyric Opera of Chicago, Canadian Opera Company, Opera Philadelphia, and Oper Frankfurt, where she is an ensemble member.

Music was an early part of Hall’s life, but singing came later. “I took piano lessons when I was six and my teacher noticed right away that I loved to sing.”

By age eight, Hall was studying both voice and piano, “about half and half,” she said, but didn’t discover her passion for opera until she was in her late teens.

“Opera is so thrilling and joyful,” said Hall, “and it’s always a love song.”

When I asked her about the upcoming performance of the Berlioz work with the Bay Atlantic Symphony, her response was effusive.

“Oh my goodness,” she said, “I have always wanted to sing these songs. There is something very special about the French sensibility.” 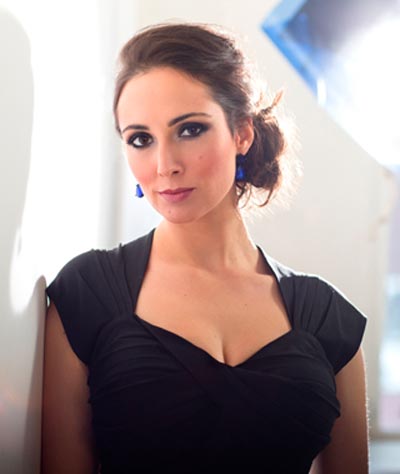 Originally from North Carolina, Hall currently lives in Germany – “an opera singer’s dream” – with her husband, also an opera singer, and their baby.

Although slightly off-topic, I asked Hall about the changes that have come with motherhood.

“People always talk about whether you can ‘have it all’ after becoming a parent,” she said. “I believe you can have the things that are most important to you.

“My music and my family are most important to me now, and since our child was born, I have a deeper sense of gratitude when I’m on stage. It’s such a gift.”

In addition to their concerts during the season – which conclude in May with a program featuring the Barber Violin Concerto, Beethoven’s Symphony No. 6, and a World Premiere composer Amanda Harberg – the Symphony is strongly committed to providing outside-the-concert-hall experiences at alternate venues like the Symphony by the Sea series at the Avalon Free Public Library, as part of the Cape May Music Festival, and at the Borgata Hotel and Casino, to name a few.

The Symphony’s outreach efforts extend to young people as well.

“We have a very robust education program,” Gaylin said, “that offers fantastic opportunities for students to participate in mentorship programs with our professional musicians,” he said, “And in May, we present several Young People’s Concerts that draw over 2,000 people.”

Gaylin also pointed out that Amanda Harberg, who composed the piece being premiered at the BAS season finale concerts, will be debuting that new work, “Sleeping Gypsy,” at the Young People’s Concert in Vineland.

“Harberg lives in New Jersey, which is great,” he said, “and not only will she play this new piece, but she’ll also be talking with the kids about her work and her process.

“She is a very approachable composer.”

For me, words such as these describe what it a musical organization like the Bay Atlantic Symphony does well. And my conversations with Gaylin and Hall further clarified the idea that music is a powerful resource to be shared as widely as possible. 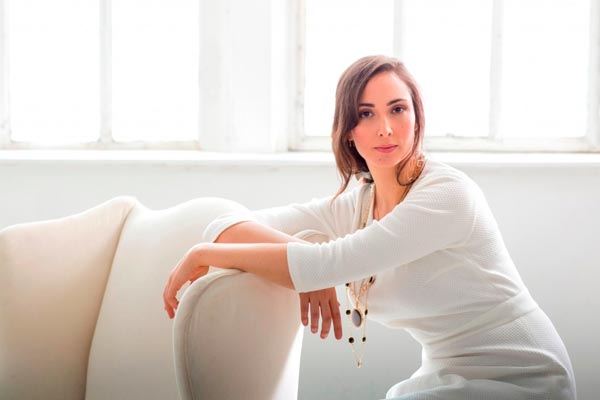 Gaylin expounded on this.

“I believe that great art captures the range of human experience and touches us to our core,” he said. “This is true for performances, but perhaps even more accurate when we talk about what it means to expose young people to music.

“Whenever I come away from working with middle-schoolers, for example,” he said, “I feel genuinely inspired.”

“In my mind, music education is much more than just teaching a child to play an instrument. It is helping them discover a voice for their souls.”