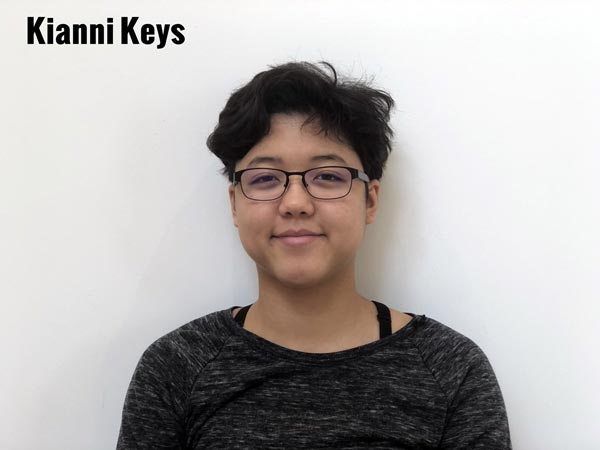 (CRANFORD, NJ) -- Ten very talented students will be honored at The Theater Project's seventeenth annual Young Playwrights Competition Performance and Awards Ceremony on Saturday, March 9 at the Cranford Community Center at 2:00pm.  These young writers represent eight different high schools and ten different towns. The three prize winners will see their work performed by the professional actors of The Theater Project; honorable mentions will be presented with citations and gift certificates. The event, which is free and open to the public, has been proudly supported by grants from New Jersey State Council on the Arts, Investors Foundation and the New Jersey Theatre Alliance. 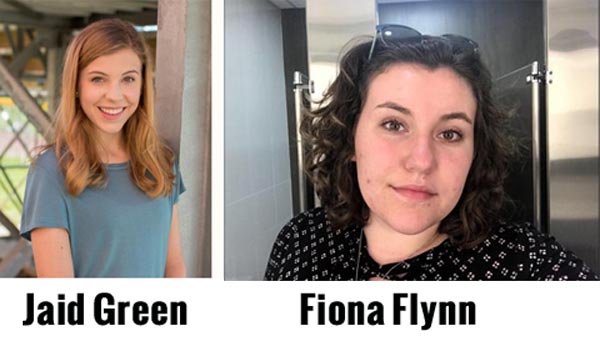 The Joseph Curka Prize received by the students honors the memory of Mrs. Marion Curka’s late husband.  Mrs. Curka is a long-time friend and supporter of The Theater Project, an award winning professional company presenting events in Maplewood, Cranford, Union and Rahway, including free monthly readings of new plays by NJ authors at the Cranford Community Center, sponsored by Friends of the Cranford Library.

The March 9 performance and awards ceremony will be hosted by Theater Project artistic director Mark Spina, and award-winning playwright, screenwriter and novelist, Bill Mesce, Jr, of Linden. His most recent book: No Rule That Isn't A Dare: How Writers Connect With Readers is published by Serving House Books. His 2015 World War II novel, A Cold and Distant Place, was a finalist for the Edward Hoffer Award’s Montaigne Medal for “most thought-provoking books” from the field of small and academic presses.

Immediately prior to the awards ceremony, The Theater Project provides free tutorials for any interested entrant in this year’s competition. Each young author is offered a half hour script consultation with one of the adult playwrights and directors from the Theater Project. Young writers also have the opportunity to meet with other contestants and the actors performing the winning plays.

The goal of the competition is to encourage the next generation of theater practitioners and audience by honoring their work and bringing it to life. The Theater Project is committed to the concept that arts participation builds fundamental skills in reading, writing and critical thinking, crucial at all ages. Information about how to participate in next year’s event is available at TheTheaterProject.org.

The Cranford Community Center is located at 224 Walnut Ave in Cranford, New Jersey. 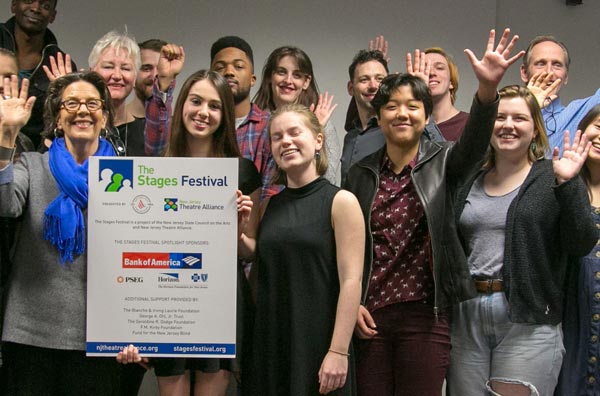