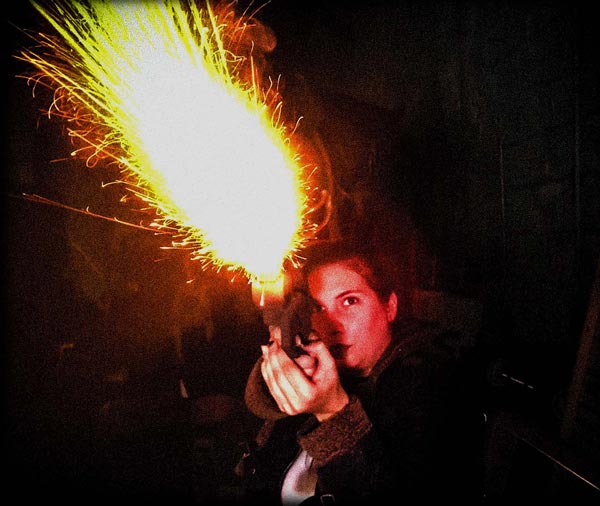 View the winning films and digital videos of the 2019 United States Super 8 Film & Digital Video Festival, selected by a jury of filmmakers, Rutgers University students, and media professionals. The festival--now in its 31st year—will feature finalist works by independent filmmakers from the United States and around the world. The Audience also gets to vote for their favorite film and give out the Audience Favorite Prize. 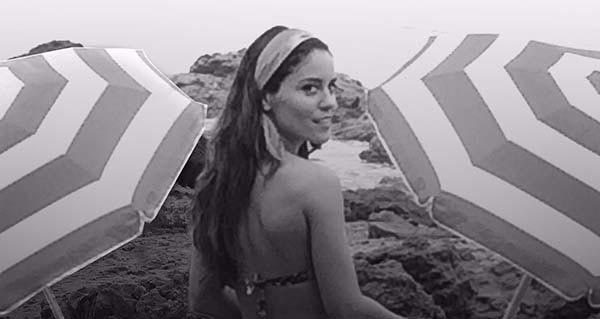 Here is the line up for the 2-day 2019 United States Super 8 Film & Digital Video Festival:

Meat Sack - Stephen Gilliam (Grovetown, Georgia)  A killer who steals and wears people’s skin is on the loose. Can Detective Grey find the killer before they strike again? 2018; 3 min.

Up to Astonishment - Benita Raphan (New York, New York)  A fragmentary, cinematic work on Emily Dickinson with original commentary told through two voices via the scintillating intelligence of the speakers; poet and scholar Susan Howe and Dickinson historian and writer Marta Werner Ph.D. A portrait of Dickinson emerges almost accidentally and then flutters away like her envelope poems. 2019; 10 min.

Silence, Before Rain - Jason Sklaver (Los Angeles, California)   A modern homage to the silent film era, filmed on Super 8, with an original Rock 'N' Roll score: A young couple picnics on a California beach in the summer of 1969 when an unexpected encounter with an alluring beauty and a mysterious stranger challenges their perception of race and the nature of love. 2018; 14 min.

The Devil at 3 PM - Kenta Ikeda  (Tokyo, Japan)  A hapless part-time worker in Tokyo discovers she needs money for a family emergency after giving what little she had to her layabout boyfriend. Being too timid to demand the money back, she wanders in the city in a daze until coming across a mysterious man lying on a bench with money stuffed in his shoulder bag. 2018; 25 min.

Spiral Garage - David Finkelstein (Brooklyn, New York)  A visit to a hypercritical world, where people continually lob insults at one another, creating a poisonous atmosphere which leads to a spiral of violence. In a symbolic downward journey through a garage, this animated film takes the viewer past junked cars, pizza pies used as missiles, and freakishly overgrown flowers, finally arriving at a level where the shared pain of loss offers a way to connect peacefully with others. 2018; 14 min. 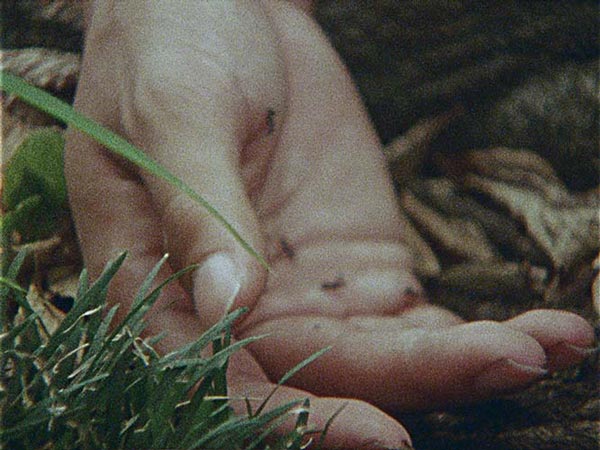 The Summerlands - Kathryn L Bucher  (Woodland Hills, California)  Deeds is 13 and a bit of an oddball. Jill is a caustic 40. Half-sisters but complete strangers, they're not thrilled to be stuck in a car with each other for the next 5 days. The world outside the windows can pass in a blur unless you get out of the car. But then you have to deal with the people. Some are good, some... not so much.

Part road movie, parttravelogue, and part experimental documentary, The Summerlandsis the story of half sisters on a road trip up Eastern California's Highway 395. 2018; 90 min. 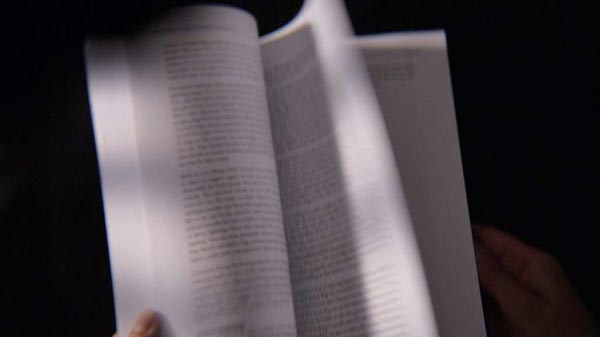 Stills in descending order are from: Meat Sack, The Devil at 3 PM, Up to Astonishment.