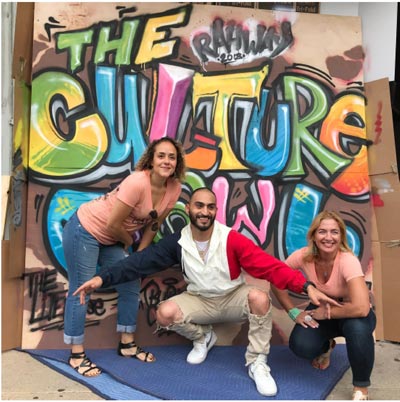 (RAHWAY, NJ) -- On Saturday, September 22 Rahway’s downtown was happening. The streets were transformed by artists of all genres, bringing color, sound and movement to every corner of the mile footprint. Councilman Jeremy Mojica commented that “this year’s Culture Crawl brought crowds that rival Rahway’s Hot Rods and Harley’s event” (an annual car and bike festival that boasts crowds of nearly 10,000 people).

Culture Crawl was a free one day arts festival taking place throughout the entire downtown of Rahway. Starting at City Hall Plaza youngsters took part in yoga, twirling, art and many other activities, organized by Jennifer Truncale, in the Kids Path to One Love area. Sharing the Plaza, was Shakira Johnson’s, Make Art @ OMG. Plaza inspiring women and girls to create something great, with a special appearance and performance by Rahway’s Rising Star, Kristina Bonisisio.

This year, at Northfield Bank, the Wannabe's hosted a Hip Hop dance party, inviting passerby’s to join them for line dancing. The music at the Arts Park was kicked off by Hollow Molly Acoustic, followed by Kailey Rocker, Vessel of Truth, Lauren Cooks St. Gark and the Loamers, Heavy Flow and Brian Beckford. The front The Gallery Space, curated by Earl’s Girls, (from Earl’s Cuts and Curls), Dana Holland and Tajiana Spann , brought the intersection of Irving and Seminary alive with inspiring music, colorful art, unique vendors, ancestry readings and even a parade.

Lisa Vandever from CineKink, curated the Rahway Reel Short Film Festival. Each hour had a unique theme: Kids Kartoons; True Stories; Imaginings; Jersey Fresh; and, for those festival goers 18 years and older, Risque Biz. These will be shown again throughout 2019 in case you missed them the first time.

Many other artists contributed to the energy and vibrancy on the sidewalks including, the Rahway Paws Pop-Up Dog Park and Poetry Outside of the Pit, hosted by Big Mike of ACP Arts, both on Hamilton Street and the large Frida Kahlo, created out of yarn by artist Linda Grant.

This year, to make sure you didn’t miss a thing, festival goers could enter their team in the 8th Annual Amazing Rahway Race, a scavenger hunt that spanned the entire festival. Contestants were charged with recovering a “stolen” piece of Rahway artwork.

There was so much to see as you walked the sidewalks and visited the businesses in the downtown. “ [Rahway] should be very proud – congratulations on a diverse and fun Cultural Crawl. I thought I was going to breeze through and we spent a couple of hours trying to get to everything. Next year, I will get there much earlier", remarked Anita Thomas, Executive Director of Carolyn Dorfman Dance.

PHOTO: William Lopez co owner of the Litehouse, in front of the graffiti mural created on Main Street during the festival 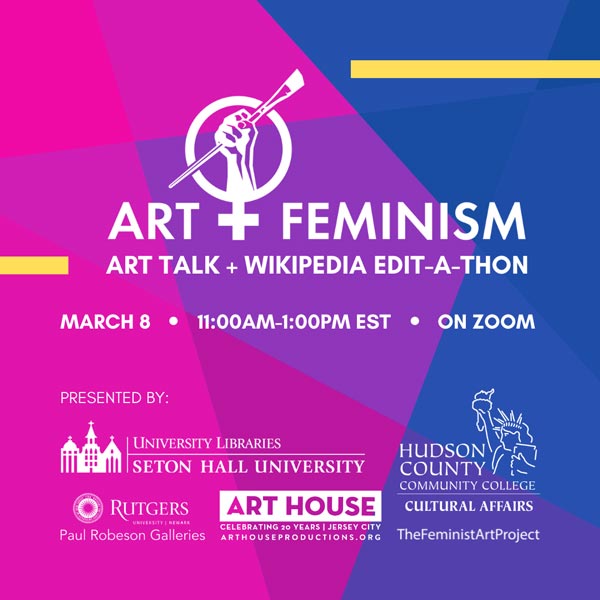 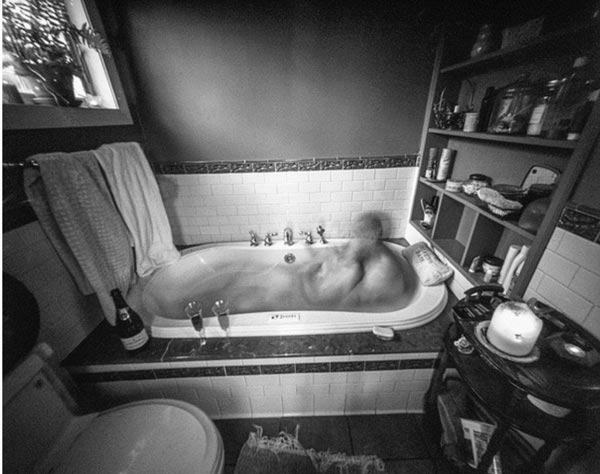 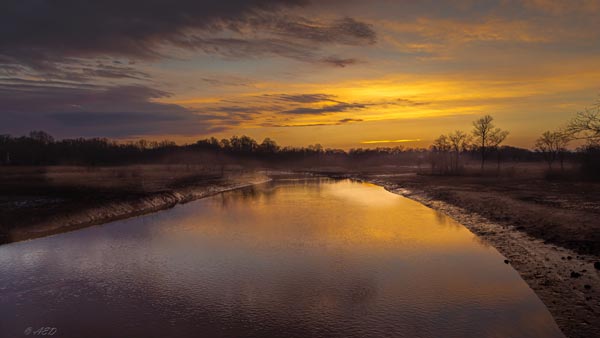