If you are not one of the thousands of New Jersey film buffs who have attended in years past, just imagine seeing a festival-winning gem before release to the public, then the lights come up, and there in front of you are the creators of the film, ready to answer questions and discuss their work.

The festival has hosted 1,868 movie premieres with 1,165 live guest appearances over the past 27 years.

“Even before we started in 1990, I began working to create an international VIP network of actors, directors, screenwriters, producers, journalists and film industry pros whose jobs involve creating and evaluating the cream of Sundance, Cannes, Toronto, Telluride, Venice, Berlin, SXSW and the other important film festivals.  We also work to ferret out potential hits in the development and production stages so we are ready to pounce on the best films first.

“Last fall, we premiered Three Billboards Outside Ebbing Missouri, The Florida Project and many more outstanding films which went on to receive numerous awards.  Over the past three years, we have premiered 85 movies which later earned a total of 25 Oscar, 27 Spirit, 23 Golden Globe and 24 British Academy Award nominations.”

For information, to see which films were screened in the past, or which ones may be screened this year, or to register, visit www.ArthouseFilmFestival.com  or call 732-870-6012.

The festival is open to anyone, but seating is limited, so early enrollment is advised.  Subscription is $139 for five weeks or $245 for all ten weeks.  After September 19th, rates will go up.  Also being offered is a specially priced flex ticket so users may choose any eight out of ten nights for their convenience. 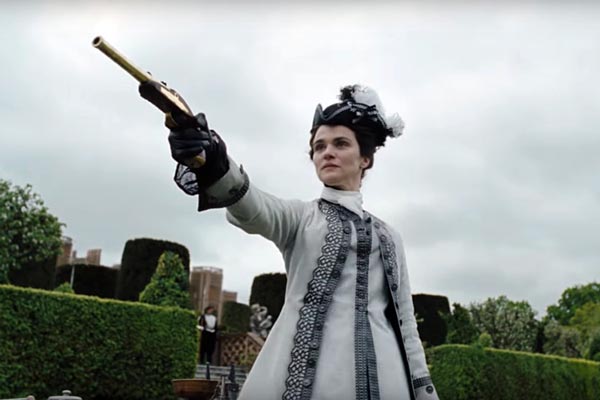