City Without Walls and Aljira To Shine At Newark Arts Festival 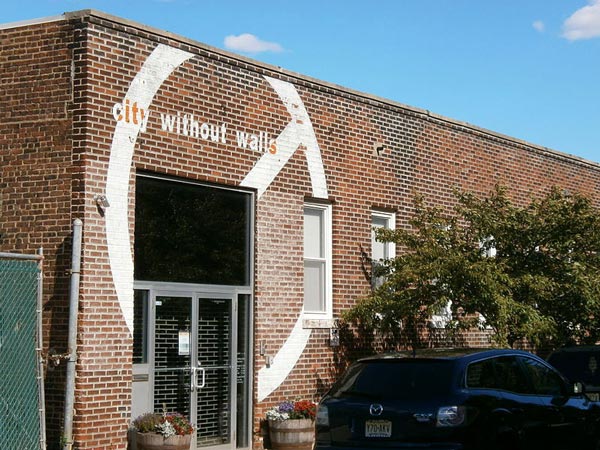 Two long-running art spaces, City Without Walls (“cWOW”) and Aljira, A Center for Contemporary Art (“Aljira”), will house pop-up exhibits during the Newark Arts Festival, October 4-7, 2018.  Though both spaces are now in a period of transition, through the support of Newark Arts, they will activate with fresh exhibits during Newark’s citywide annual festival of the arts.

Malik Whitaker, former Gallery Director of cWOW, will curate pop-up spaces in the Lincoln Park neighborhood, including the cWOW gallery. “It’s an honor to exhibit established artists and new, emerging artists who contribute to the cultural dialogue of our times,” said Whitaker. A soon-to-be-announced pop up exhibit will take place in Aljira during the festival’s run.

“We’re pleased to present pop-up exhibits in spaces that have historic and cultural significance to the arts community and the city at large,” said Jeremy Johnson, Executive Director of Newark Arts.

Mayor Ras J. Baraka added, “For the second consecutive year, Newark has been ranked in the top 10 of America’s most arts-vibrant cities. Newark Arts Festival showcases the broad range of cultural expressions that has made our city a cultural capital for many years, a center for jazz, gospel, and great writing. More recently, we have been privileged to add beauty and inspire our visitors and residents with public outdoor murals, which speak to our heritage and future, including the second such largest on the East Coast. We welcome Newark residents and visitors from across the world to experience this festival and congratulate all the artists who are defining a new page in Newark’s artistic history.”

Formerly known as the Open Doors Citywide Arts Festival, the rebranded Newark Arts Festival will include the popular Open Doors Studio Tours and Open Doors Kids. This rebranding may have been the catalyst for a record number of festival submissions, including a number of well-known names in the arts community and exciting digital and film submissions.

“Newark Arts received close to 200 submissions from artists, curators, venues and institutions, that represent the full-range of our community’s creativity. The robust response is testament to Newark’s standing as an emerging arts capital,” said Johnson. 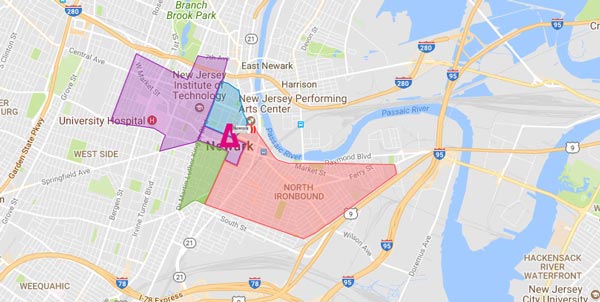 * For areas outside the clusters, they are promoting excursions and fun side-trips.

For more information about the Newark Arts Festival, visit www.newarkartsfestival.com.