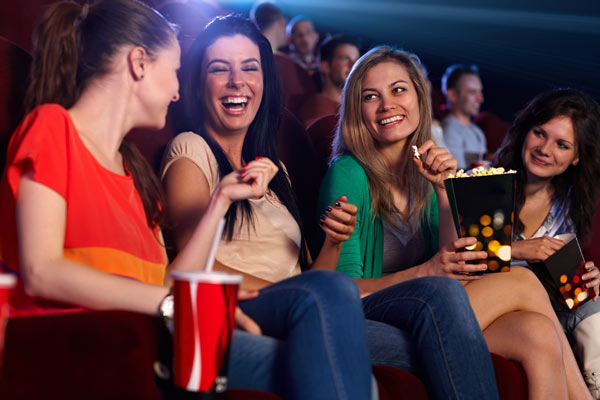 (ASBURY PARK, NJ) -- After several years in Atlantic City, the Garden State Film Festival returned to the place where it all started. From March 22-25, over 26,000 celebrities, honorees, film industry execs and movie fans to multiple iconic venues throughout Asbury Park.

Several of the more notable winners at this year's Garden State Film Festival were:

Pick of the Flicks: Detention (Ballinger)

Homegrown Feature: The Song of Sway Lake, by Eric Lin

Best Theme From A Drama: Stars in My Eyes (Theme from Drawing Home), performed by Judy Collins, written by Jody Gray, Don Rollins and Steve Walsh

Best Contemporary Pop Song: Dancing Girl, performed by: The Wiggies, composed and produced by Sandy Linzer and Edward B. Kessel

Best Internationally Inspired Song from a Home Grown Artist: Some Fish Can Fly, performed by Sound Imagination Players, composed and produced by Edward B. Kessel and Marc Hoffman

A complete listing of all winners can be found at: http://www.gsff.org/2018-festival-winners/

Honorees recognized at the 2018 Garden State Film Festival were:

Xander Berkeley - Lifetime Achievement Award: Currently best-known for his role as 'Gregory' in AMC's critically-acclaimed television series "The Walking Dead," New Jersey actor Xander Berkeley is also an accomplished painter, sculptor, and make-up artist. Berkeley has amassed over 231 television and film credits. His leading role in "The Maestro," the official closing selection at this year's GSFF, earned Berkeley a 'Best Actor' award at the Oaxaca International Film Festival in 2017.

Christopher Lloyd - Beacon Award: Christopher Lloyd has amassed over 90 film and television credits, and is best known worldwide for his portrayal of the eccentric, yet much-loved Professor Emmett Brown in the "Back to the Future"trilogy. Mr. Lloyd began his film career in 1975 in "One Flew Over The Cuckoo's Nest."  This was soon followed by a two-year run as Jim Ignatowski on the classic television series "Taxi," for which he won two of his three Emmy Awards.

Armand Assante - 2018 MVP:  Born in 1949 in New York City, Mr. Assante received his dramatic training at the American Academy of Dramatic Arts. Playing characters as diverse as Mike Hammer to John Gotti to Odysseus, Assante remains in strong demand with dozens of recent credits in both film and television, including his starring role in the Festival's opening film this year, "The Wanderers- The Quest of the Demon Hunter."

Christopher Corey - Educator of the Year: Christopher Corey is both a filmmaker and a NJ public school teacher.  He has over 10 years' experience teaching Film and TV Production at the high school level.  Over the last decade, his students have consistently won awards for their work and they have exhibited their films in numerous local, national, and international film festivals. Before he began teaching, Corey worked for 8 years in New York City with various production companies.  He currently teaches at Middletown High School South in Monmouth County.

Ellie Lee - Rising Star Award for Acting: Ellie Lee was born and raised in Bergen County, NJ. She has been a TV/digital entertainment host for MTV K, VH1 News, Amazon Video, People Style, and is currently the on-camera host for iHeartRadio. She has appeared as an entertainment reporter on "The Wendy Williams Show," E!'s daytime show, "Daily Pop," and was a correspondent on VH1's "Big Morning Buzz Live," hosted by Nick Lachey. More recently as an actor, she has made her debut in independent short films as well as indie feature film, "I Can I Will I Did" which screened at the Festival this year.

Angelight Films - Broader Vision Award:  Each year, GSFF proudly recognizes a deserving organization for film making dedicated to the greater good. Angelight Films is a 501(c)(3) nonprofit production company that gives children with brain and spinal cord tumors the opportunity to express themselves by creating and even starring in their own short film, "The Power of Positivity."

More information about this year's honorees can be found on the Garden State Film Festival's website: www.gsff.org.

Lauren Concar, Garden State Film Festival Executive Director, describes this year's Festival as being "absolutely impressive" with "filmmakers and fans from around the world networking and enjoying themselves." Concar says, "This year, we celebrated the Festival's 'Sweet 16' anniversary, and it truly was a great celebration! We screened 246 outstanding films from 22 countries around the world. Plus attendees took advantage of the networking opportunities throughout the weekend. Overall, everyone really seemed to enjoy the films and the workshops and parties... It was a lot of fun! Thank you and congratulations to all the participants, and especially to this year's honorees and winners."

Garden State Film Festival Founder Diane Raver says, "We are so impressed by the thousands of entries we receive for the Festival each year, and this year was no exception! Congratulations to all the winners, and thank you to everyone who joined us in celebrating our 'Sweet 16!" We hope to see you next year for our 17th annual Festival.

The official call for entries for the 2019 Garden State Film Festival will start on June 1st this year. 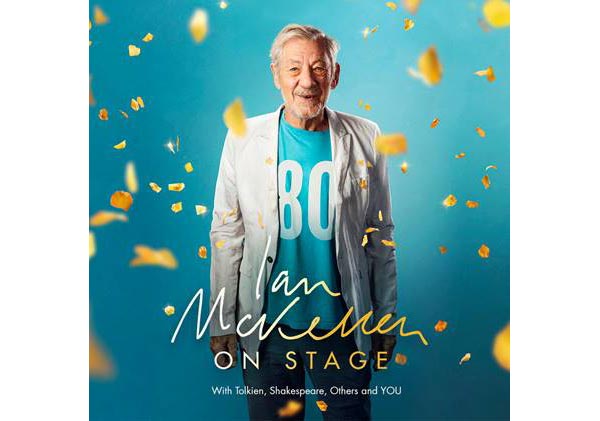 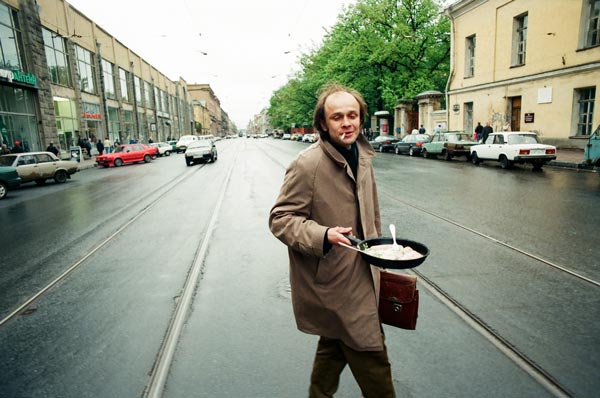