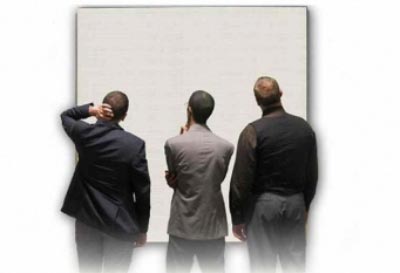 ART - Centenary Stage Company, 400 Jefferson Street, Hackettstown. Centenary Stage Company presents ART by Yasmina Reza, Translated by Christopher Hampton. The production is directed by Anne Occhiogrosso and stars Randall Duk Kim, Kevin Carolan and Carl Wallnau. Winner of the 1998 Tony Award for Best Play and Winner of the 1996 Olivier Award for Best Comedy, ART focuses on the meaning of art (in the form of a solid white painting) as well as the meaning of friendship, to both the man who bought the painting and the two friends who come to see it.  Performances run February 16 to March 4. 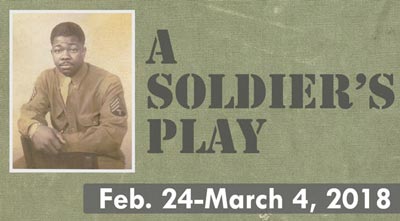 A Soldier’s Play - Algonquin Arts Theatre, 60 Abe Voorhees Drive,Manasquan. Set in 1944 at the United States Military’s Fort Neal in Louisiana, this play looks at the racial tension and consequent unrest present in the ranks of African American soldiers during World War II. Capt. Taylor, the white commanding officer on a segregated Army training base, has a problem. He commands a black company whose sergeant has been murdered. He is worried the murderer may be a white officer or the local Klan.  A black captain, Richard Davenport, is assigned to investigate. A Soldier’s Play is presented from February 24 - March 4th. 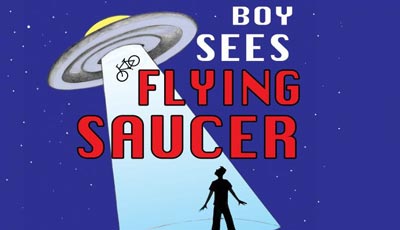 Boy Sees Flying Saucer - The Growing Stage, 7 Ledgewood Avenue, Netcong.   The Growing Stage presents the World Premiere of Boy Sees Flying Saucer by Mike Czuba.  The play is based on the true and original story by Brian Dorscht. When Bobby Radcliffe becomes frustrated that he can’t find his bike, he returns home and decides to tell a lie to his gullible sister; “A flying saucer came down and took my bike”. Half believing what he says, she asks him for details of how it happened – and a story starts to develop. The production runs from March 9 to March 25. 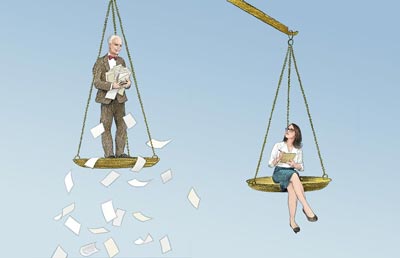 Trying - George Street Playhouse, 103 College Farm Road, New Brunswick. Trying tells the story of internationally known Francis Biddle, Chief Judge of the Nuremberg trials, Attorney General under President Franklin D. Roosevelt. At 81 years old, he is sharply cantankerous and trying to put his life in order as he works on his memoir. When Sarah, a young, new secretary is hired, the two come to understand how strangers at very different places in their lives can unexpectedly and forever influence each other. The production stars Philip Goodwin and Carly Zien and runs from March 13 to April 8th at George Street Playhouse. 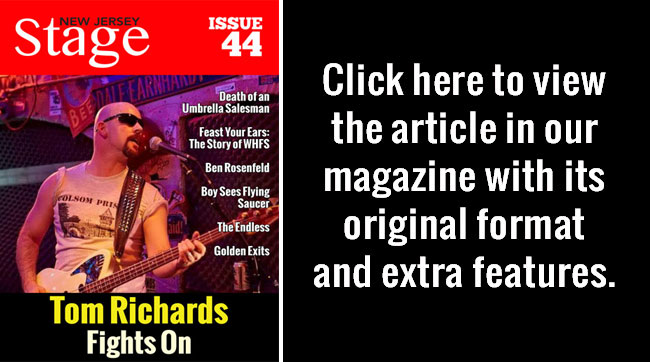