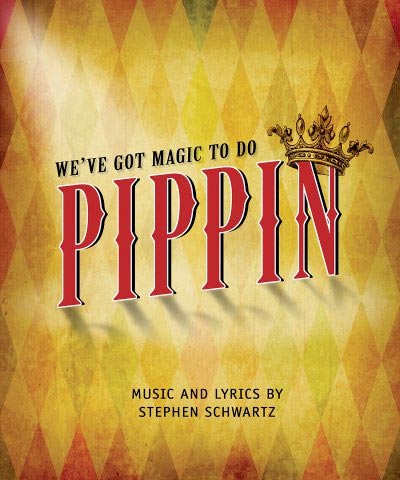 (HADDON TOWNSHIP, NJ) -- The Ritz Theatre Company presents the award-winning musical Pippin from October 26 through November 19. In Pippin, we see a mysterious performance troupe, led by a Leading Player, as they tell the story of Pippin, a young prince on his search for meaning and significance in his life. There’s war. There’s seduction. There’s murder. And there’s lots of dancing through it all.

Pippin is a Tony Award-winning musical with score by the incomparable Stephen Schwartz.  Songs from Pippin like “Corner of the Sky,” “Magic to Do,” and “Morning Glow” have become musical-theatre favorites, reminding us that it’s “time to start livin’... cause spring will turn to fall in just no time at all.”

The original Broadway production opened in 1972, was directed by Bob Fosse, and starred Ben Vereen. The revival opened in April of 2013, and went on to win the Best Musical Revival TONY in 2013. The revival run extended into January of 2015, for over seven hundred performances.

“Personally, I am absolutely thrilled to be working with this extremely talented group of performers under the brilliant direction of Brian Rivell, in our upcoming production of Pippin,” says Ritz Theatre Co. Artistic Director Bruce Curless. “We’re showcasing some terrific performers who have worked on our stage in the past, and are now working alongside a group of equally talented first-time Ritz performers! The success of the recent Broadway Pippin revival made it a natural for our Main Stage.”