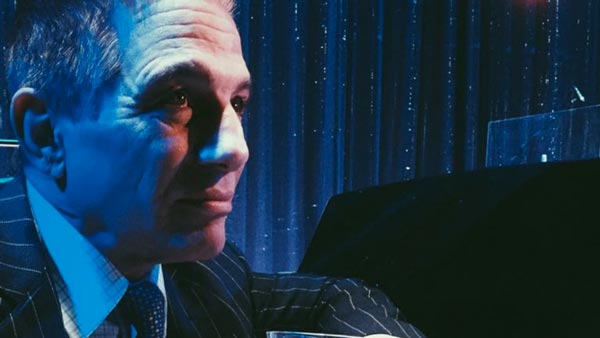 Neil Berg’s 101 Years of Broadway: Friday, September 22, 8:00pm, $45 - $39. Dinner Add-On Available: $25 Dinner in the Black Box Theatre catered by Prime 13. This is musical theatre at its best! “101 Years of Broadway” is a sprawling revue of American musical treasures from Irving Berlin to Andrew Lloyd Webber, including dazzling tributes to Rodgers & Hart, Kander & Ebb, Lerner & Lowe, George Gershwin, Stephen Sondheim, Stephen Schwartz, and Oscar Hammerstein. “101 Years of Broadway” recreates the biggest moments from the finest Broadway shows of the century featuring the actual stars of shows such as The Phantom of the Opera, Les Miserablés, Evita,Wonderful Town, Jesus Christ Superstar, and Fiddler on the Roof. These amazing performers light up the stage with songs from the hit shows in which they starred. Neil Berg presents brilliantly revived arrangements of Broadway classics as well as fantastic numbers from Broadway’s newest hit shows. “101 Years of Broadway” is an unforgettable evening of music that “will keep Broadway buffs in a state of bliss for weeks to come.”

Tony Danza – Standards and Stories: Wednesday, October 25, 7:30pm, $54 - $49. Dinner Add-On Available: $30 Dinner in the Grunin Center Gallery catered by Prime 13. Perhaps best known for his starring roles on two of television’s most cherished and long-running series, Taxi and Who’s The Boss, Tony Danza has also established himself as a song and dance man. Combining timeless music with wit, charm, storytelling, and a dash of soft shoe and ukulele performances, Danza is accompanied by his talented four-piece band. Danza performs a selection of his favorite standards from the Great American Songbook, as well as selections from the hit Broadway musical Honeymoon in Vegas (which he also starred in), while interweaving stories about his life and personal connection to the music.The New York Times raved “Tony’s a live wire who tap-dances, plays the ukulele, tells stories, and radiates irresistible charm… He exudes the kind of charisma that can’t be taught!”