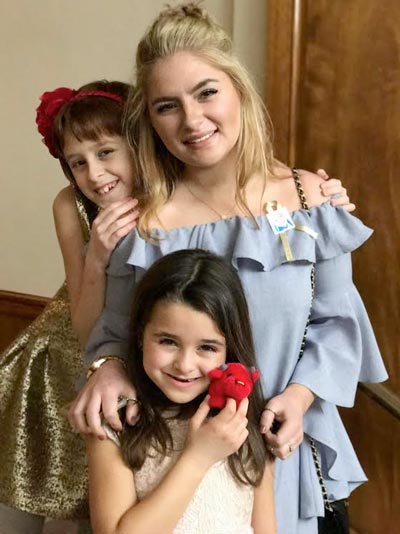 (ASBURY PARK, NJ) — Even though Taylor Tote has won several awards before, this one was special.  The Jersey Shore artist’s latest honor was winning the Home Grown Video Award at the 2017 Garden State Film Festival in Atlantic City, NJ.  What made this award so special is that the song is about fighting childhood cancer, was co-written by a childhood cancer survivor, and the video spotlights several children who battle the disease every day. Sadly, the video now also serves as a tribute to Mia McCaffrey (one of the stars in the video) who passed away on March 17.

The song was co-written by Natalie Grace Gorsegner, a childhood cancer survivor, and her sister Hannah Rose.  The song itself is uplifting, heartbreaking, and inspiring, but the video takes it to a new level.  Viewers are taken into the world of cancer survivors and fighters.  We see their faces and we hear their voices. The video includes over 20 children from the tri-state area who have either survived cancer or are currently fighting it.  The song reveals their spirit, their fight, and their drive to beat the disease.

“When the lightning strikes / the thunder in me fights / I won’t stop until I win.”

"Words cannot express my gratitude for the amazing team I have around me,” said Tote. “‘I couldn't be more proud of everyone involved with the ‘Fighter’ video. I'm so happy that we can collaborate all of our different passions and turn them into something life and world changing. Not only do we have a great song that Natalie, Hannah, and I wrote along with the talent of my absolutely fantastic band, but we have a meaningful and important story. It’s an amazing film that deserves every bit of recognition it can get!”

The single may be purchased online  — all proceeds from the sale of the single go to funding childhood cancer research through Infinite Love for Kids Fighting Cancer.

“There are too many people to thank and too many wonderful things I could say, but the amount of gratitude I hold in my heart is always there and it's huge and overwhelming at times,” continued Tote.

The video was produced by Right Stuff Studios with Peter Chamalian - Director of Photography/Editor, Kostas Lymperopoulos - Director/Producer and Mike Hamlett - Production Manager/ 1st AC.  Andrea Verdone Gorsegner, the founder of Infinite Love For Kids Fighting Cancer, was the Executive Producer for the video. 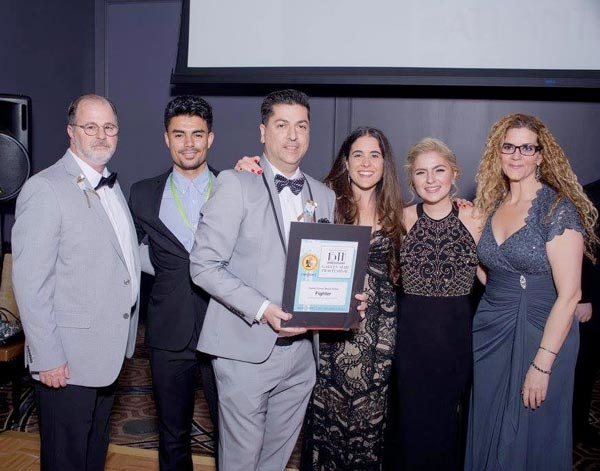 “Fighter” has been viewed over 100,000 times online and written up in countless publications including a national feature in Joan Lunden’s blog.  The long-time host of Good Morning America called the song a “must download!”

“This is all I've ever wanted,” explained Tote. “I've always wanted to use music to change millions of people's lives and I feel like I'm finally able to do that. I've found a cause very near to my heart and that means so much to me and being able to incorporate my music into that is incredible.” 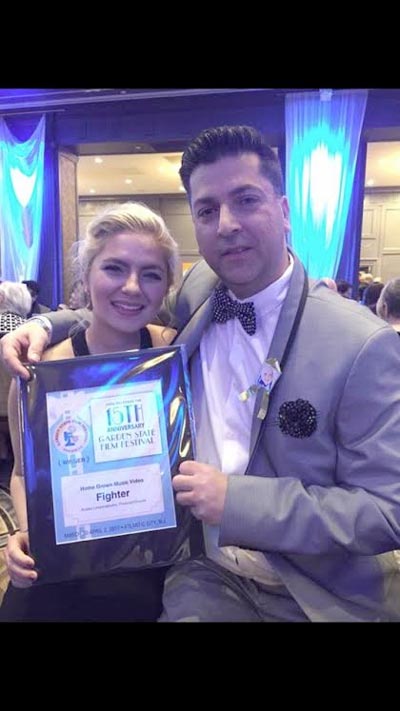 Upcoming performances for the Taylor Tote Band include a child cancer benefit on May 6th at Bar Anticipation in Lake Como, NJ for "Mya Warrior's Jam" and a show at Langosta Lounge in Asbury Park on June 9.

Taylor Tote was named as one of the “25 must-hear local bands” by NJ.com and has received multiple Asbury Music Award nominations since debuting on the music scene.  In addition to supporting childhood cancer research, Tote has performed for and supports nonprofits such as Light of Day and Holiday Express. For more information visit www.taylortote.com or on Facebook.

BOTTOM PHOTO: Taylor Tote with Kostas Lymperopoulos the Director/Producer of the video.