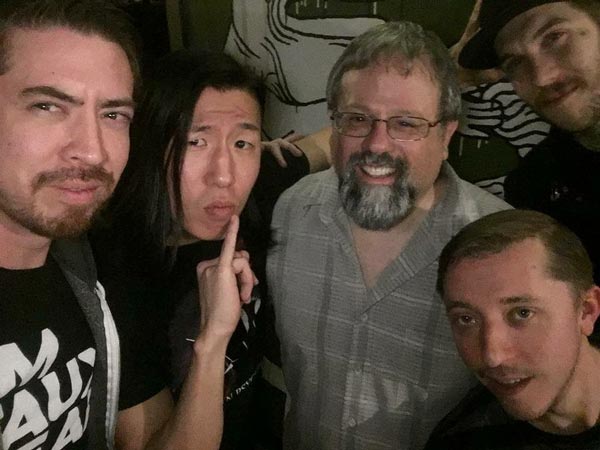 When Upstage Magazine was first launched in 2003, I wanted the publication to quickly gain credibility in the arts & entertainment world.  I had a short list of music writers I wanted on board that included Bob Makin and Chris Barry.  Both were in our first issue and helped us make an instant splash in the local music scene.

Makin had been writing a column called Makin Waves since 1988.  The column began in the East Coast Rocker and would go on to see time in The Aquarian and the Courier News along with its time in Upstage.  Up until last week the column ran in the Home News & Tribune and on its website MyCentralJersey.com.  Starting Thursday, the column will be found at NewJerseyStage.com and at NJArts.net.

New Jersey Stage is excited to continue the run of this tremendous column.  For decades, Makin has covered the Jersey music scene better than anyone.  Among the bands he helped rise to national prominence include Monster Magnet, Nudeswirl, Godspeed, Buzzkill, The Bouncing Souls, Mr. Reality, and From Good Homes. 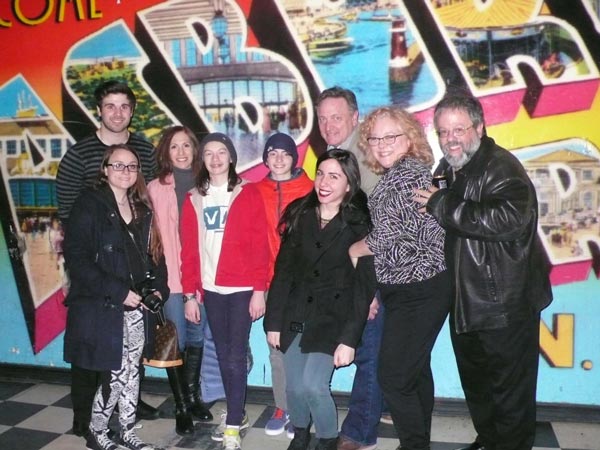 While Makin often gives bands some of their first coverage, he has also interviewed many of the biggest artists in the world including Bruce Springsteen, Garth Brooks, Gregg Allman, Sheryl Crow, William Shatner, Wynton Marsalis, Bradley Nowell of Sublime, Trey Anastasio of Phish, and members of Grateful Dead.  He remains incredibly influential within the music community.

The column will be found at NewJerseyStage.com and in our monthly magazine starting with our March issue.  We think it’s a perfect fit for what we do here at New Jersey Stage.  You’ll find everything from artist interviews to CD reviews, show previews, and industry news.  At New Jersey Stage, Makin has free rein to continue his freewheeling column covering whatever he wants from music to film to theatre and dance.

The newspaper industry continues to reduce its coverage of the arts.  One of the biggest blows was when the NY Times dropped coverage of the arts in New Jersey and Connecticut last year. This is another blow. But with his new online syndication, the column will not only continue — it can thrive.  I’ve known and worked with Bob for many years and it’s good to be working with him again.

PHOTOS: (TOP) Makin with The Turnbucklers, who'll play the Makin Waves AnniversaryConcert Series on April 22 at The Court Tavern. (MIDDLE) Makin with his family at The Stone Pony, where he got his start as a music writer in the early 1980s.  (BOTTOM) A look at Bob Makin's column in the first issue of Upstage Magazine