An Evening with Harry Connick, Jr. 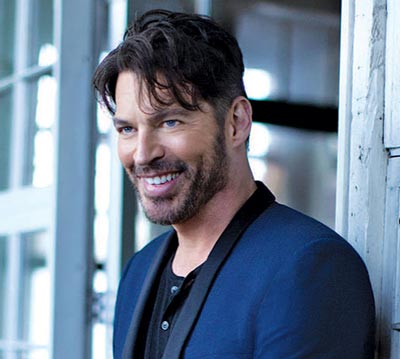