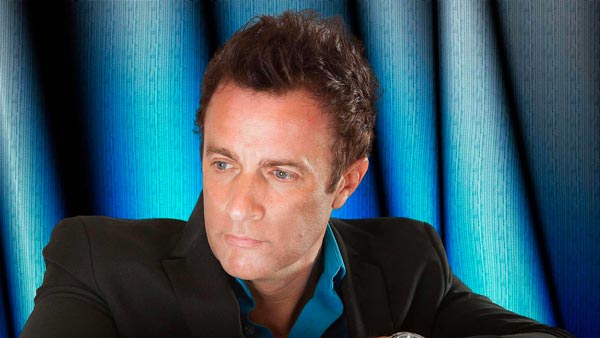 The Eric Mintel Quartet has been thrilling audiences of all ages with their electrifying jazz for over 25 years. The band includes pianist and composer Eric Mintel, Nelson Hill sax/flute, Jack Hegyi bass, and Dave Mohn drums. The EMQ is best known for its tribute to Dave Brubeck and the performance of many originals.

Eric was a featured guest on Marian McPartland’s Piano Jazz on NPR, and The Eric Mintel Quartet has opened for Dave Brubeck at the Kimmel Center in Philadelphia, appeared on the QVC television network. The band was featured in many jazz and newspaper publications including Down Beat, Jazz Times, Hot House Jazz, and Jazziz Magazines as well as New York Times, Philadelphia Inquirer, Savannah Times, Baltimore Sun, and others.

Dave Brubeck would have turned 100 years of age in December of this year, so Mintel will present an all-Brubeck concert in celebration of his mentor’s centennial birthday. Mintel and Brubeck had a friendship that lasted for more than 20 years, and Brubeck once said that “As long as the music attracts dedicated young musicians like Eric Mintel, jazz will continue to thrive and progress as a voice of freedom.”