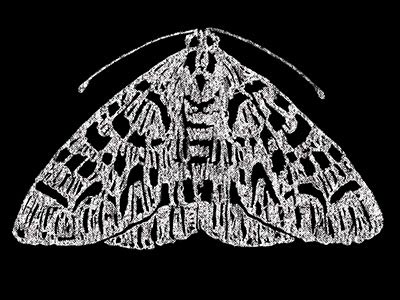 For over a decade, The Moth Podcast has consistently ranked at the top of the iTunes charts and has been downloaded by dedicated listeners 68 million times each year. New York’s “hottest and hippest literary ticket” makes its live SOPAC debut in an evening of simple, old-fashioned storytelling.

The Moth began on a back porch in small-town Georgia, where the founder—poet and best-selling novelist George Dawes Green—would spend sultry summer evenings swapping spellbinding tales with a small circle of friends.

There was a hole in the screen, which let in moths that were attracted to the light, and the group started calling themselves “The Moths.” When he moved to New York City, George wanted to recreate the feeling of those nights in his adopted city. The first New York Moth event was held in George’s living room. But word spread fast, and the events soon moved to cafes and clubs throughout the city—and soon to popular venues throughout the country and beyond.

Since its founding, The Moth has presented more than fifteen thousand stories, told live and without notes, to standing-room-only crowds worldwide.

The Moth Mainstage is a live, curated event featuring five tellers who have developed and shaped their stories—it’s a community where entertainment and enlightenment emerge.

The theme, host and creative team for this Moth Mainstage event will be announced a month or so prior to the event date.