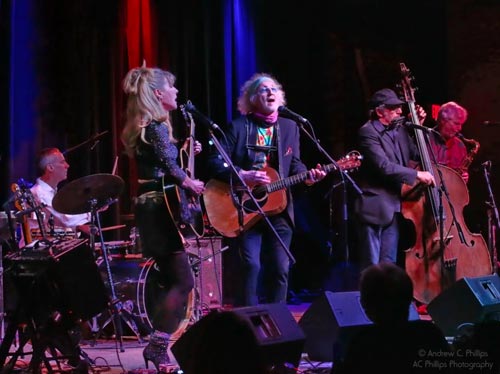 Originating from a chance meeting at a Boston folk club open mic night in 1971, Rex Fowler & Neal Shulman burst on the scene as Aztec Two-Step in ’72 with their self-titled debut album on Elektra Records. This first album and their three subsequent albums for RCA Records made the duo staples of progressive FM and college radio, helping to usher the folk-rock music of the 1960s into the 1970s and beyond. Rex and Neal went on to spend a lifetime of making music together, earning innumerable accolades over the years while building a loyal fan base.