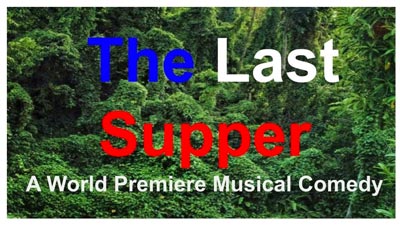 This world premiere new musical comedy is about five liberal grad students sharing a house in a conservative college town who, in their efforts to save the world, invite some neighbors to dinner for a political discussion. Things do not go well.

Directed by Tony nominee Sheryl Kaller (Mothers and Sons, Last Fall) and choreographed by Lorin Latarro (Into the Woods, Waitress, Mrs. Doubtfire). Written by Jeremy Desmon and Jeff Thompson based on the SONY film with screenplay by Dan Rosen. Produced by two time Tony award winner Howard Kagan (Porgy and Bess, Pippin, On The Town, The Great Comet). Co- produced by Matt Cooper and David Cooper and Stephen Schnall.