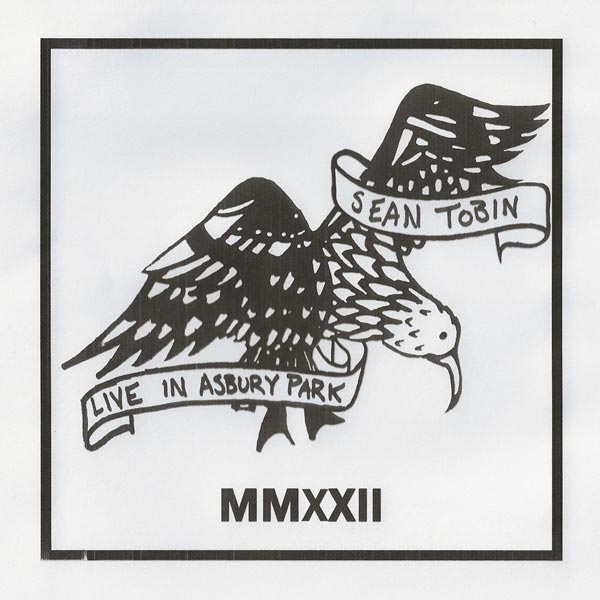 Makin Waves Album of the Month: "Live in Asbury Park" by Sean Tobin

by Bob Makin - published 2023-01-16
Asbury Park-based singer-songwriter Sean Tobin is the 2022 Makin Waves Male Artist of the Year and one of my Dirty Jersey Dozen independent acts who made the most waves, whose preceding LP, “Ghost of the Arcade,” was a Top 3 album that spawned two Top 10 songs on my year-end lists. And that’s just a small portion of the success he had in 2022, so what he does next has a lot to live up to. But the three-song EP “Live in Asbury Park” due on Jan. 20 is more like a souvenir from an 11-state tour that proved Sean and his band, the Boardwalk Fire, have the goods to be Asbury’s next national act.

PHOTOS from Umphrey's Mcgee at The Fillmore in Philly 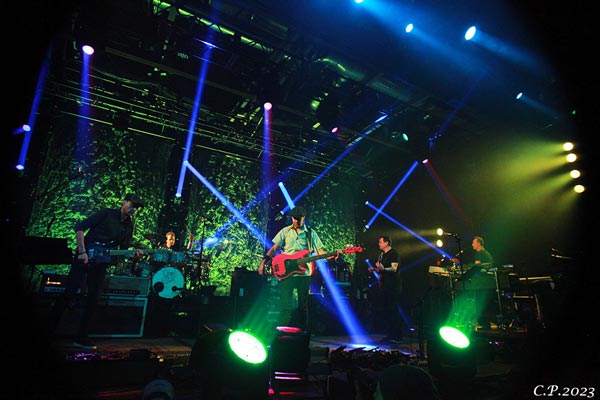 Makin Waves with Colossal Street Jam: Beyond Happy to be Back 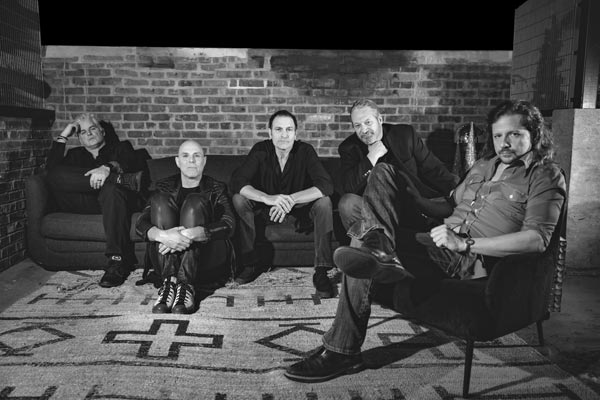 by Bob Makin - published 2023-01-09
Colossal Street Jam will celebrate “No Way to Live,” their first album in four years, on Feb. 10 at the Wonder Bar in Asbury Park with a release party that also will feature the bands of album guests Anthony Krizan and Desiree Spinks 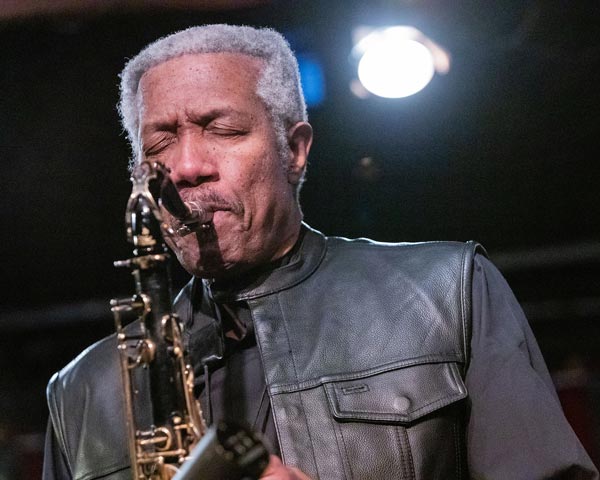 by Jay Sweet - published 2023-01-02
Billy Harper is a saxophonist and composer of incredible talent who came to notoriety around the time John Coltrane's life and career abruptly ended. While influenced by saxophonists like Coltrane and Sonny Rollins, Harper is in no way an imitator. His often lengthy improvisations and compositions showcase an interpersonal style and a heightened sense of experimentalism that is enhanced by his signature tone and extreme creativity. From January 5-8, Harper will showcase his talent during a celebration of his 80th Birthday at New York’s Smoke Jazz & Supper Club as part of its annual John Coltrane Festival. His group will include Josh Evans on trumpet, Benito Gonzalez on piano, Lonnie Plaxico on bass, and Billy Hart on drums. In a recent conversation, Harper explained that, “the show will be a real presentation of my compositions." 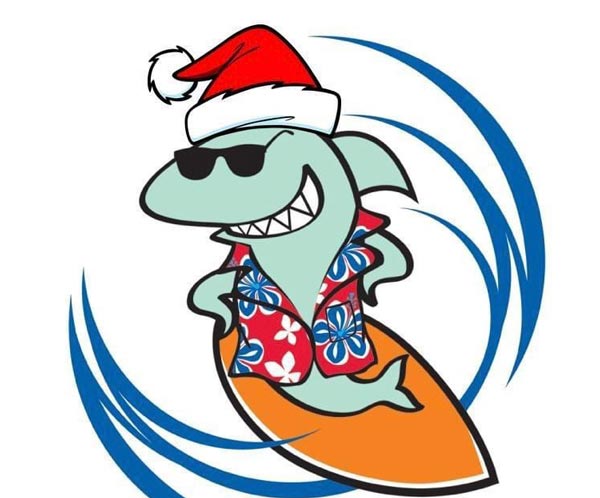 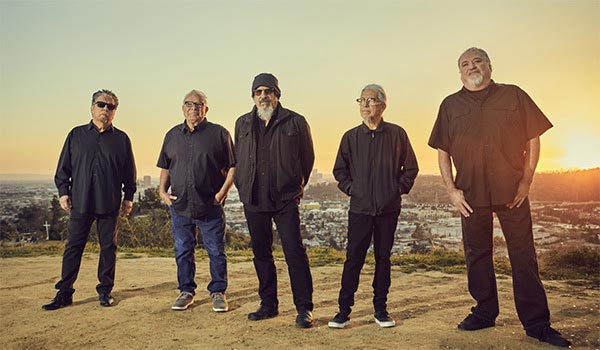 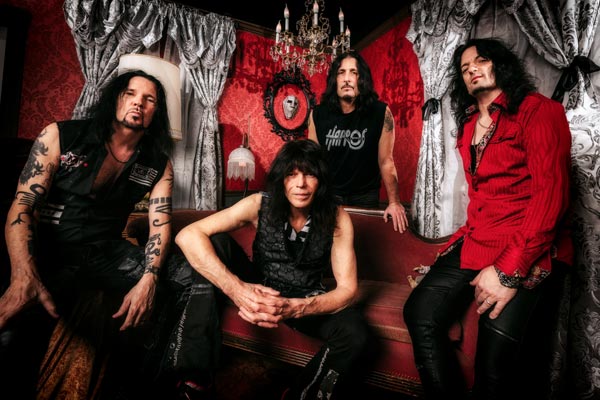 (ENGLEWOOD, NJ) -- Bergen Performing Arts Center (bergenPAC) is bringing hard rock back into the fold in 2023. The multi-platinum selling, first-ever heavy metal band with a #1 Billboard album, Quiet Riot, will be joined by the hitmaking all-female, 80s hard rock band, Vixen, on May 5, 2023 at 8:00pm. A concert made for the MTV generation; these bands are still rocking with over 2 million monthly Spotify listeners.