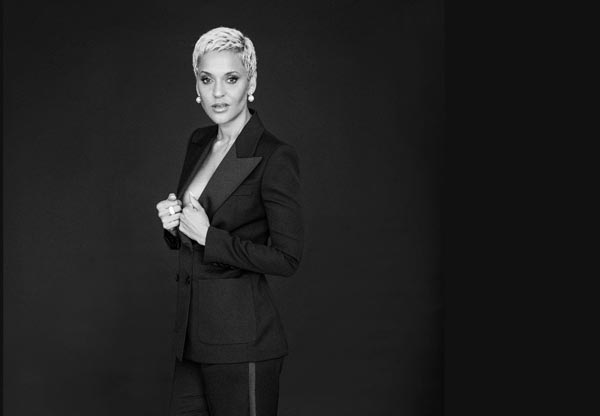 (NEWARK, NJ) -- Mariza returns to the New Jersey Performing Arts Center (NJPAC) on January 23, 2022 at 7:00pm for a 20th anniversary concert celebrating her entire career, including her most recent full-length album, Mariza Sings Amália. With this return to NJPAC, Mariza revisits a city—Newark—and a concert hall—NJPAC—that helped propel her into the stratosphere of Portuguese artists worldwide. 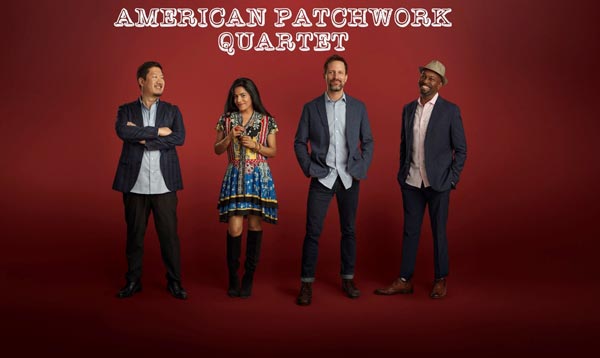 (HACKETTSTOWN, NJ) -- Centenary Stage Company is starting off the New Year with their January Thaw Music Festival and will include a performance by American Patchwork Quartet on January 22 at 8:00pm. American Patchwork Quartet showcases the dynamic diversity of contemporary culture by reimagining timeless songs from America’s past. The performance will take place in the Sitnik Theatre of the Lackland Performing Arts Center. The performance will also be available as a livestream. 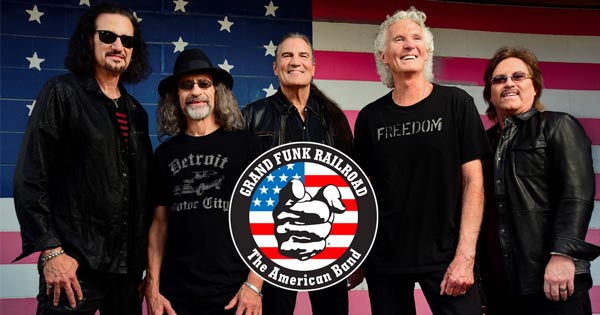 (RED BANK, NJ) -- The Count Basie Center for the Arts presents an evening with Grand Funk Railroad on Friday, January 7th at 8:00pm.  Known for hits like "We're An American Band", "The Loco-Motion", "Some Kind of Wonderful", and "Bad Time", the band is celebrating its 53rd year in 2022. 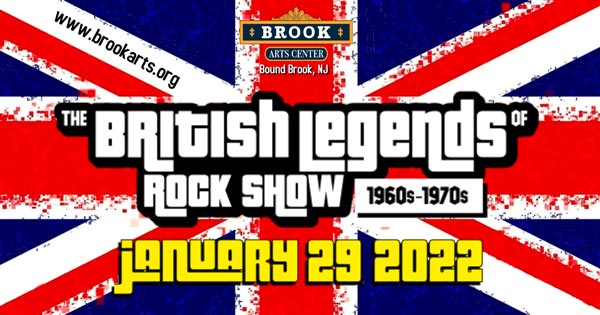 (BOUND BROOK, NJ) -- The British Legends of Rock will perform at the Brook Arts Center on Saturday, March 5, 2022 at 8:00pm. These talented musicians faithfully and meticulously reproduce the golden age of British rock note for note just like the original recordings. They provide a powerful rock show that celebrates the two undisputed greatest decades of British rock music. 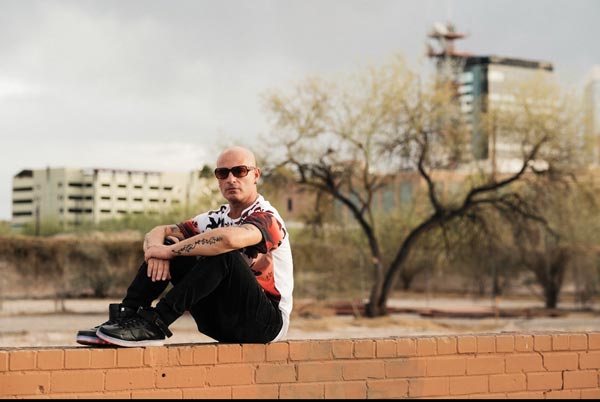 Little King was formed in November of 1996 by guitarist/singer/songwriter Ryan Rosoff in El Paso, Texas. Rosoff had cut his teeth as the guitar player in the rock group Tweed Quickly (where he played with future Little King bassist Shannon Brady and touring drummer Scott Marestein.) After a year in that band, he had written enough of his own songs to try his hand at recording and producing a record. Rosoff named the new group Little King. Ryan takes part in this Spotlight feature. 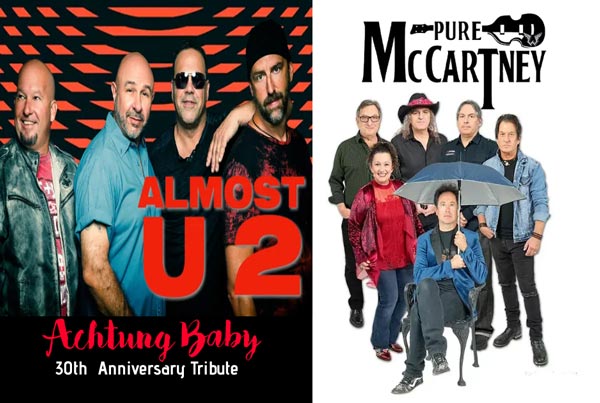 (BOUND BROOK, NJ) -- The Brook Arts Center will host two great NJ tribute bands on Saturday, March 12, 2022 at 8:00pm when Almost U2 and Pure McCartney take the stage. Tickets are $25 and available for purchase online.  The Box Office Opens at 6:00pm for regular price walk-up sales. All seats are reserved socially distanced seating. Concessions, bar, and free parking are available. 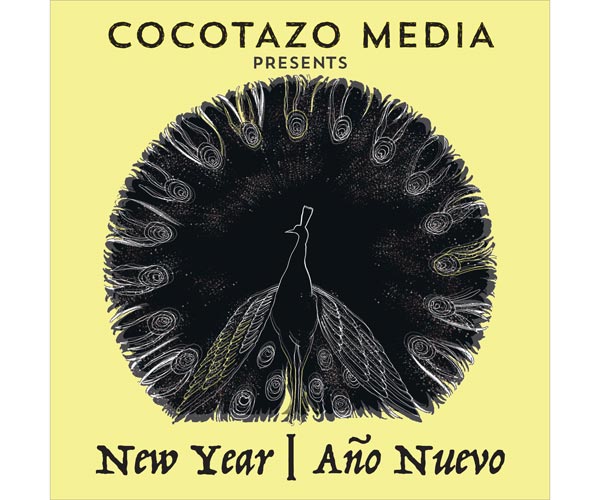 (BLOOMFIELD, NJ) -- It began as a challenge to New Jersey and New York musicians: create and record an original song during the month of December 2021 using "New Year | Año Nuevo" as inspiration. There were no compositional boundaries. The result became a benefit compilation album produced by Cocotazo Media that was released on December 30, 2021.

by Gary Wien, JerseyArts.com - published 2021-12-28
“As an artist, it felt like some kind of cross between a forced retirement and a sort of spiritual imprisonment,” said Maestro David Wroe, who leads the New Jersey Festival Orchestra, as he explained what it felt like for him during the pandemic. “For artists and people who are doing this profession as a vocation, it’s part of our psyche; part of our existence. For that to be taken away from us… for me, it was like being in the wilderness for a year and a half.”

The Blue Dahlia Returns To Centenary Stage on January 15th (HACKETTSTOWN, NJ) -- Centenary Stage Company will kick off the New Year and their January Thaw Music Festival with returning artist The Blue Dahlia on January 15 at 8:00pm. The performance will take place in the Sitnik Theatre of the Lackland Performing Arts Center on the campus of Centenary University. This event will also be live streamed, and links are available for $10.00 each.