(CARTERET, NJ) -- The Central Jersey Arts Council is looking for artists. Are you looking for an opportunity to showcase your music? Here’s your chance! Carteret is holding a music festival during the annual Ethnic Day and Charity Carnival Celebration on Sunday, September 15-18, leading up to the Battle of the Bands.

(HOLMDEL, NJ) -- Multi-platinum rock band Shinedown – who were named #1 on Billboard’s Greatest Of All Time Mainstream Rock Artists Chart in 2021 – is on the road this year in support of their brand-new album, Planet Zero, with their biggest stage show yet. The Planet Zero World Tour with special guests Jelly Roll and John Harvie, produced by Live Nation, stops in over 20 cities across the U.S. this September and October including Holmdel on Saturday, September 10 at PNC Bank Arts Center. The concert begins at 7:00pm.

(MANASQUAN, NJ) -- Algonquin Arts Theatre has announced a stellar lineup of concerts for their 2022-2023 season. “From jazz to orchestra, to folk and bluegrass, to tributes and opera, Algonquin’s new season has something for everyone,” stated Pamela Ward, Executive Director of Algonquin Arts Theatre. Highlights of the new concert schedule include a Jazz Series, an Orchestra Series, The Snakes, A Bluegrass Christmas along with tributes to Billy Joel, James Taylor, Linda Ronstadt, Neil Diamond and Frank Sinatra.

(CLEVELAND, OH) -- Honoring the finest books on popular music from around the world, the Rock & Roll Hall of Fame, New York University’s Clive Davis Institute of Recorded Music, and The Pop Conference have announced the winners of the 2022 Ralph J. Gleason Music Book Award. They include books by Daphne A. Brooks, Kira Thurman, and Eric Weisbard.

(MORRISTOWN, NJ) -- The Robert Cray Band brings 40 years of the blues to Mayo Performing Arts Center (MPAC) on Friday, September 16 at 8:00pm. Since 1974, The Robert Cray Band has been touring and recording their unique groove, born from a love of soul, R&B, gospel, blues and rock and roll. The five-time Grammy winner has been inducted into the Blues Hall of Fame and earned the Americana Music Awards Lifetime Achievement for Performance. Tickets are $29-$49. 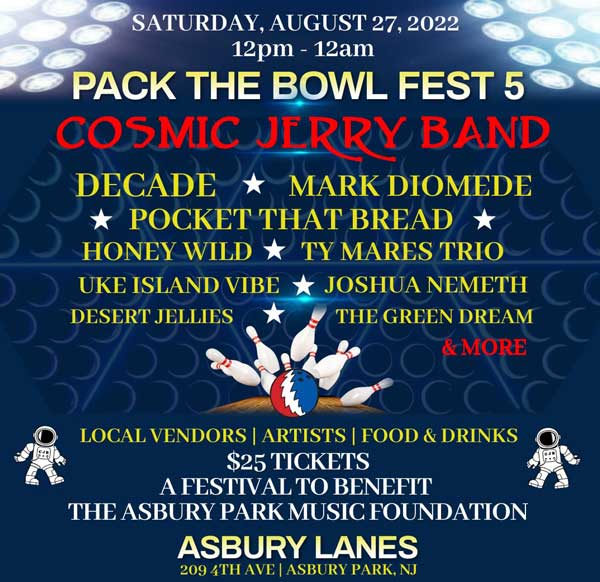 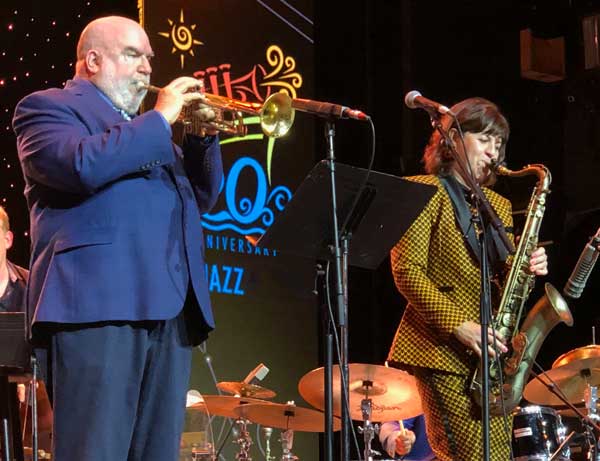 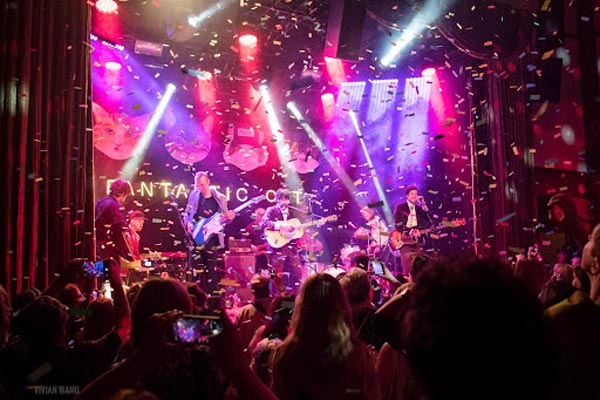 After packing out NYC's Bowery Ballroom for a wild album release show, Fantastic Cat made their national TV debut on CBS Saturday Morning on August 13th, swapping instruments and trading vocals as they performed three songs from their widely acclaimed debut, The Very Best Of Fantastic Cat (out now via Nashville indie Blue Rose).

by Chris Paul - published 2022-08-15
(SEASIDE HEIGHTS, NJ) -- Greensky Bluegrass brought their tour to Seaside Heights on August 13, 2022 and The Wood Brothers, who have been touring with Greensky, opened the night.  Photographer Chris Paul was there to take photos.