Spotlight on The Lamb 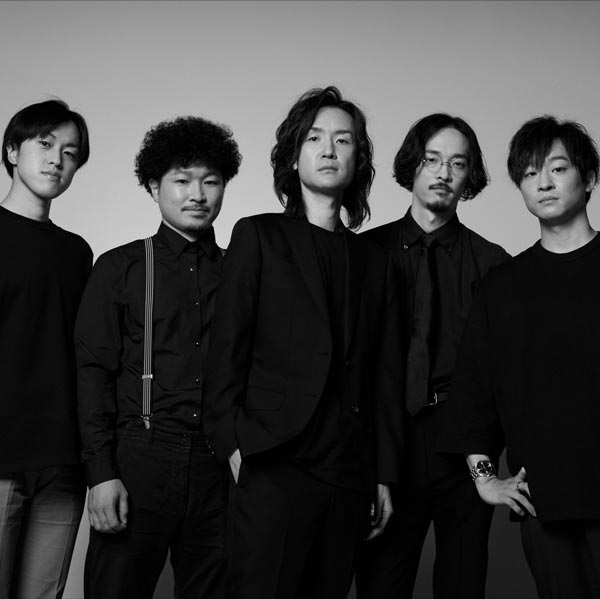 The Lamb is a Japanese "City Pop" band.  They say their sound is probably more like soft rock, AOR, or yacht rock. The Penguin Rocks presents this interview with The Lamb.

How long has the band been around? Is there a story behind the band name? The name of the band has no deep meaning. We decided on it based on the Chinese zodiac.

We were a trio for a while starting in 2019, but it's only been a year since we became the current five.

Who are the members of the band and what instrument do they each play? Noboru Watanabe (Vo, Gt); Junpei Ogino (Bass); Kyuto Uno (Key); Shinjiro Yamada (Sax); and Yushi Nakajima (Drums).

Tell me about your latest record.  "Poolside" was released in January. It's the second single we've released on The Animal Farm label. Please check it out.

How many records, eps, or singles has the band put out in total? How has the band changed over time? We have released four EPs so far. I'm sure it's an amazingly disparate musicality.

What was one of your favorite gigs? What made it memorable? I think it was the gig we did in September. The setlist was thrilling with all new songs.

Where does the band regularly play shows? Where would you like to play if you could? There is avenue called GARAGE in Tokyo. The band members want to perform overseas.

What would be the “next step” that you’d like to see the band take? I'm thinking about making an album, but with a slightly different process than before. I think you'll see it next year.

Finally, if the band does any cover songs. What artists do you cover? Who would be an artist you haven’t covered yet that you’d like to cover? I did a lot of covers when I was a teenager, of course, including something called "classic rock.

I'd like to try my hand at some real blues at least once in my lifetime. But I'm sure I'm not skilled enough yet.