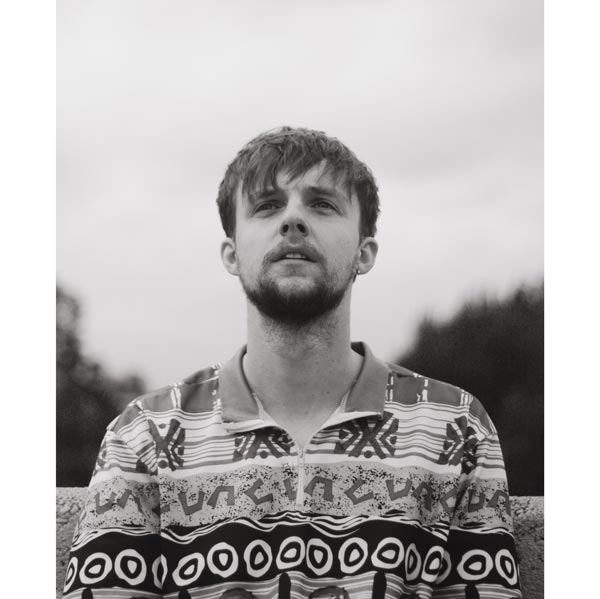 Kyle Chatham is an artist originally from the west coast of Scotland who is now based in South London.  He plays a mixture of indie folk and alternative with elements of ambient/soundscape scattered throughout. He plans to put a band around the music as the music is mostly presented that way in the recordings, but currently is playing solo.  The Penguin Rocks presents this interview with Kyle Chatham.

How long have you been playing music?

I've been playing music forever really, but I've been playing and releasing my own solo music since around 2018. I've always chosen to go by my own name rather than any pseudonym. There was never much thought put into it but writing the music I do and putting it out under an alternative name doesn't feel right to me. The music is too close to me and I haven't separated myself from it too much thus far, for better or worse. I sing and play an electric guitar sometimes with a delay pedal to add a more interesting texture to the performance.

Tell me about your latest record. What songs are you most proud of on it?

It's been a while now but I self released an album called Neon Spring in 2019. It was an exploration of quite a specific mood and strangely some of the writing on it applies more to my life now than it ever did back then. I'm still fond of most of that record really but if there are any highlights for me I guess they would be "She Wants You" and "Dance Without Me".

Technically I've put out one album and two singles, with a third single just about to come out. But I have self released a few albums before that on different sites that were more just for friends to hear really. I think the music has evolved into a more palatable zone. A lot of my early music had some experimental elements and I was playing with a lot of different ideas. I think I've managed to dilute or reign a lot of that in over the years. I still like to experiment and make weird things - it's just hard to show that in a single sometimes.

I played in the finals of the Ivors Scholarship in London in 2019. There were three of us in the final so we only played one track each but the venue was rammed with all these industry professionals and a lot of them had been involved in really amazing things. I didn't win but getting to chat to all of those people afterwards was quite the experience.

I haven't played many show since that Ivors performance unfortunately for many reasons. It's my next goal though is to play much more regularly in London and get a feel for doing that again. As for places I'd like to play there are so many really it's hard to choose, but the Academy in Glasgow would be a dream really and a nice sort of homecoming show.

What would be the “next step” that you’d like to take?

I think I'd like to get noticed in some real capacity and have a small but dedicated following of listeners. I think if that happened this year after playing a bunch of shows and releasing more music that'd be nicely timed for me.

Finally, do you play any cover songs. Any artists you'd like to cover someday?

I'm trying to do it less to be honest but sometimes it's suitable. Weirdly for me I used to do a cover of 'Do I Wanna Know' by Arctic Monkeys in a completely different mood/arrangement that always went down really well. Can't see me playing it too much in the future though it is on my instagram if you're interested.