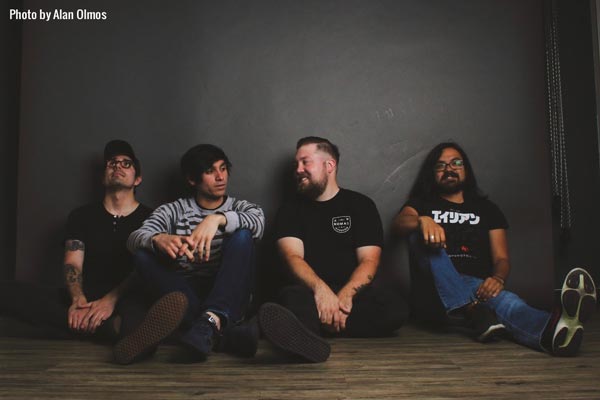 winterforever is a post-hardcore band from Boise, Idaho. What started as a small side project in 2018 quickly grew into something much bigger than it was ever supposed to be. The band's first full-length album, LÆVITAS was produced, engineered, mixed, and mastered by Nathan Hussey of All Get Out and is now available on all major streaming platforms.

Honest and desperate are the first words that come to mind when asked about the context of winterforever's songs. Corey Hugo explores themes of uncertainty, regret, and self-worth, and attempts to navigate the toll they take on a person’s well-being. This manifests in his lyrics that remind listeners of the consequences of chasing something worthwhile, and the give-and-take that comes with the pursuit.

Through his writing, Corey invites listeners to reflect on the choices that brought them to the present, for better or worse. This often involves relatable rumination on past experiences long after everything is said and done—including second-guessing and overthinking decisions that have left us wondering what might have been.