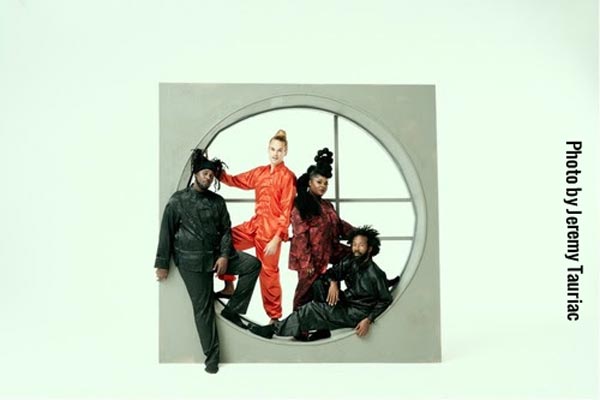 (JERSEY CITY, NJ) -- “Best New Artist” Grammy-nominee and critically acclaimed band Tank and The Bangas have announced a run of 2022 spring tour dates with Cory Henry. Kicking off on March 9, the tour include performances in the tri-state area March 18-20 with stops at White Eagle Hall in Jersey City, Webster Hall in New York, and Union Transfer in Philadelphia.

The band released their major label debut, Green Balloon, in 2019 on Verve Forecast to widespread critical praise. In 2020, the band released their latest EP Friend Goals, featuring numerous musical contributions from CHIKA, Duckwrth and PJ Morton. Throughout their career, the group has performed on “The Tonight Show Starring Jimmy Fallon,” “Austin City Limits” and “TODAY.”

The group has toured non-stop selling out venues both stateside and abroad, including festival appearances at Coachella, Glastonbury, Bonnaroo, Newport Jazz Festival and more.

TANK AND THE BANGAS LIVE