Pressure is a melodic metal band from Sweden that formed in 2018. The band calls their music Story Metal because it changes depending on the story they want to tell and the mood they want for the track. “We fit nowhere and everywhere so we invented our own genre!” explains vocalist Olli Violet.  She joined the band in August 2021 and takes part in this interview with Pressure.

The story behind the name is not so fancy actually, all our songs handle different kinds of Pressure so the name came kind of naturally. 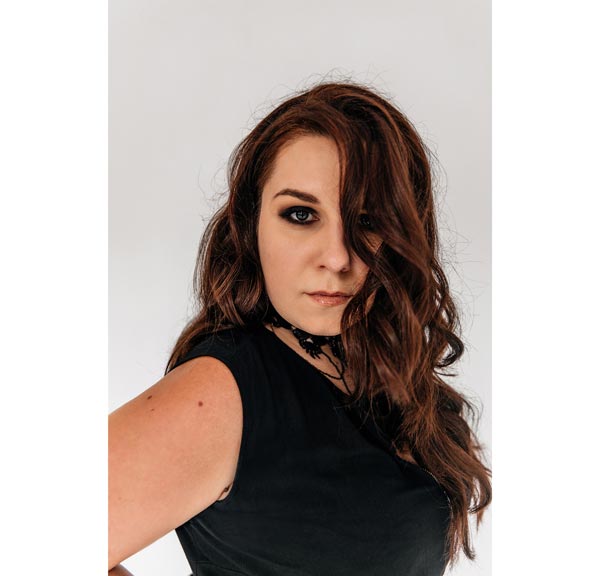 Tell me about the band’s recording history.

Pressure has released one full album and 9 singles (many are available here). We recently released a single called «Pressure». I liked working on the song. It's my second release with the band and I really give my all inspiration, ideas and thoughts to the band so we can create the best version of every song together. Pressure released a lot of music before I joined the band! But now we look forward to our best music which are in the making!

Where does the band play shows? Where would you like to play if you could?

I would definitely like to play in Minsk, Belarus one day. When we have better days in our country I'm sure we will do that!  But other than that I would be glad to play in any city/country for people that loves the music exactly how we do.

I hope my memorable gigs are ahead and it will be with the band in near future. 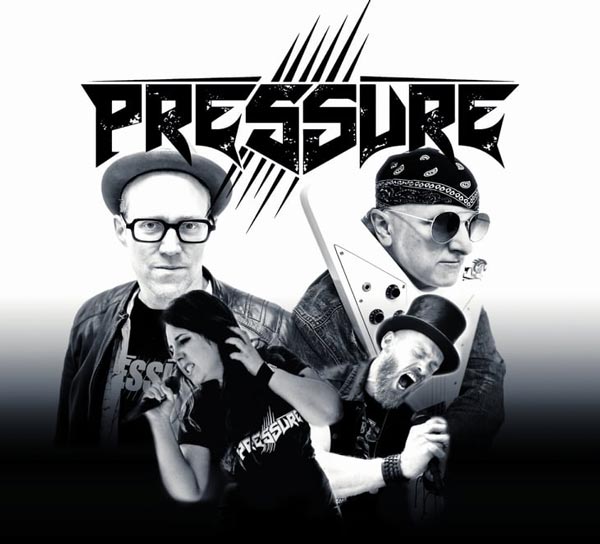 Since we are planning to release our new album in summer 2022, the next step would be a tour. And hopefully it will come true.

Is there one or two songs that you’d say best represents your band?

Of course! But it's not released yet :) The new album will include so many awesome tracks that I can't even decide. But for now I can just only say about my favorite song so far. And it will be the one I heard first from Pressure. After that, I felt that I wanted to be part of this band and decided to participate in an audition: What You See (Is What You Get). Before Pressure I was part of a cover duet. I covered too many artists in my life so I really don't want to do it anymore. I would better collaborate with other artists so you can exchange your experience and create something new.