Spotlight on A Permanent Shadow 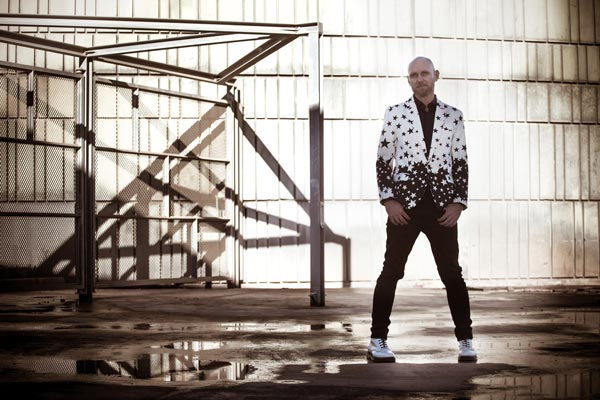 A Permanent Shadow, led by CP Fletcher, is basically a solo project with a band name. CP says they are more of a collective with a revolving door policy than a band. Based in Barcelona, the band's main influences come from the Post Punk and New Wave era, although CP think it’s fair to say that the music of David Bowie, Lou Reed and Iggy Pop has had a huge impact on their songs. The Penguin Rocks presents this interview with A Permanent Shadow.

We reached out to learn more about and CP expanded on the idea of the project.

"I do work with two amazing producers though," he explained. "One of them I’ve known for years from the local circuit. He played guitar and bass on our new record. The other one used to be my girlfriend’s piano teacher until he got into production and movie soundtracks fulltime. He played keyboards and synthesizers on the album."

How long has A Permanent Shadow been around? Is there a story behind the band name?

I founded this project in 2017 and in 2019 we launched our debut album “Songs of Loss”. I thought the name had a nice ring to it as soon as I read about Permanent Shadows in a magazine. Then I found out that the expression had many different meanings, and that most of them in one way or another would relate to my music’s mood.

Tell me about your latest record.  What songs are you most proud of on the record?

What with lockdown and all the craziness, all in all it took two years from the demo stage to putting the finishing touches. It’s been in the can for a while now and will be out in March 2022. I think it’s a more varied record than the debut album, both lyrically and musically. I like the song “Day Zero” which is very prog. It’s about the devastating effects of tsunamis.

We released an album in 2019 and another one, “Humdrum”, will be out in 2022. I’d say that on the new record the songwriting has improved a bit, and some of the arrangements are a bit more elaborate than on the debut album. 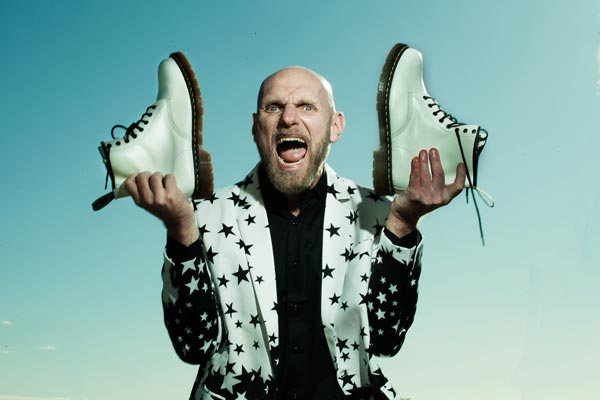 We played a very nice album release gig in Barcelona in 2020. It was packed and I think we played quite well. We also had a beautiful video backdrop. What made it memorable was the fact that days later we went into lockdown and no further live music was possible.

We don’t play live much, to be honest. It has to do with the financials and logistics that are involved when you work basically as a solo artist. I do hope though that our second album will boost our profile a bit so that touring becomes a possibility. As for which countries, Eastern Europe and the Far East are on my wish list.

Is there one or two songs that you’d say best represents your band?

I’d choose the song “Sailor” from our first album which is a tribute to the late David Bowie, and “Beautiful People”, our current single. I believe they represent two sides of the same coin.

What artists do you cover? Who would be an artist you haven’t covered yet that you’d like to cover?

We cover lots of songs, actually. On our debut album we covered Lou Reed and Simple Minds, and on “Humdrum” you’ll find songs by Scott Walker and Marianne Faithfull. For a live in studio session we recorded a medley of “Killer” by Adamski and “Boys Boys Boys” by Sabrina, which was fun. On another occasion we covered Katy Perry. And next year we’ll record a covers EP with songs by The Cult, Therapy?, John Cale and a few others. We love doing covers. It’s always fun to take other people’s songs and turn them upside down.

Finally, what would be the “next step” that you’d like to see the band take?

Become more popular, play lots of gigs, keep writing and recording interesting music, record in different studios with different people. You know, everything that involves having beautiful experiences with music and musicians.