Queen Latifah Among Those At "The Soul of Lincoln Park" 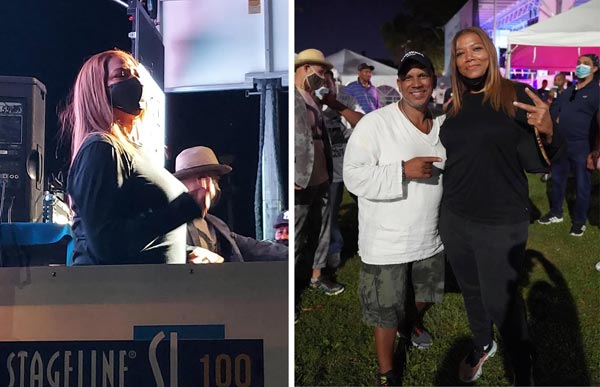 The LPCCD event planners dialed back the number of vendors to allow for social distancing and a few thousand loyal fans danced in the park, or safely watched on live stream.  The day-long experience served as a kick off to LPCCD’s abbreviated festival season due to the ongoing COVID pandemic.  The event was entitled “The Soul of Lincoln Park”, which paid homage to Newark’s deep history with dance music culture. Openers DJ Shawn Lover and Music Producer, Songwriter, & DJ Wil Milton set the tone for Soul In The Horn with DJ Natasha Diggs which featured live horn instrumentation as part of the set.  Taking it home were Studio 54’s Kenny Carpenter, Kenny Bobien and headliner Alan King of Chicago’s Chosen Few.  The mini-fest included local food trucks such as Afro Taco, The Original Golden Brown, and other local artisans and vendors. 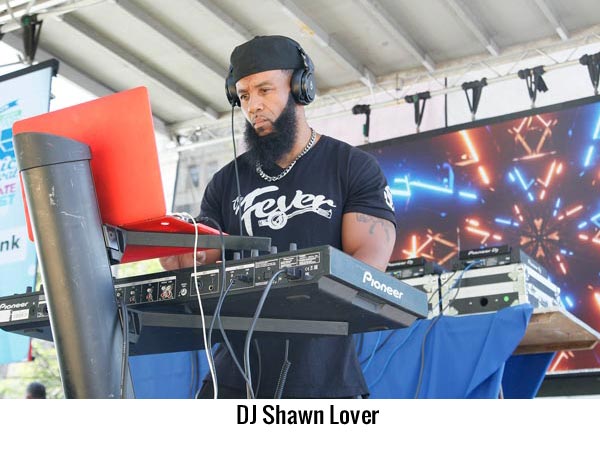 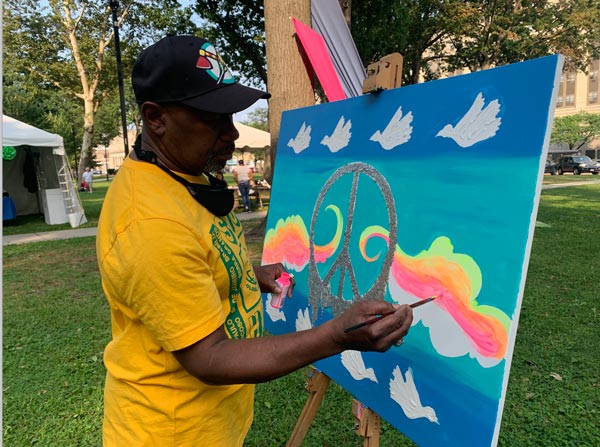 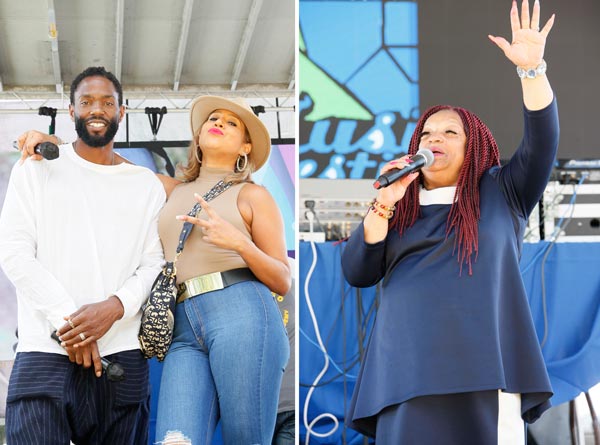