(READINGTON, NJ) — The New Jersey Lottery Festival of Ballooning took place July 23-25 at Solberg Airport. In addition to the hot air balloons on display, the festival includes live entertainment each day as well.  On Saturday, July 24, Barenaked Ladies took the stage and James DeSalvo was there to grab a few photos. 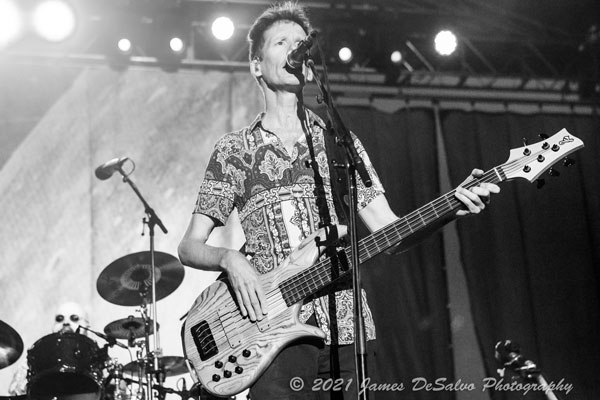 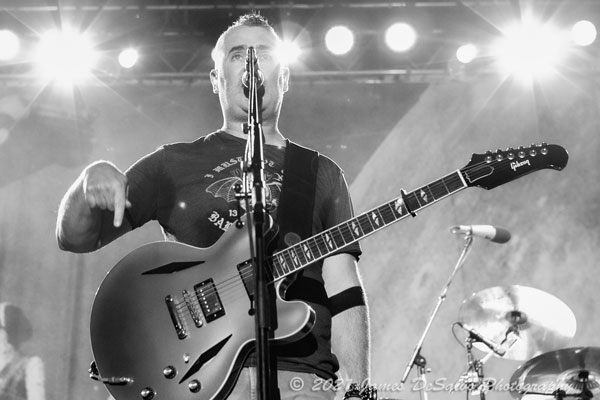 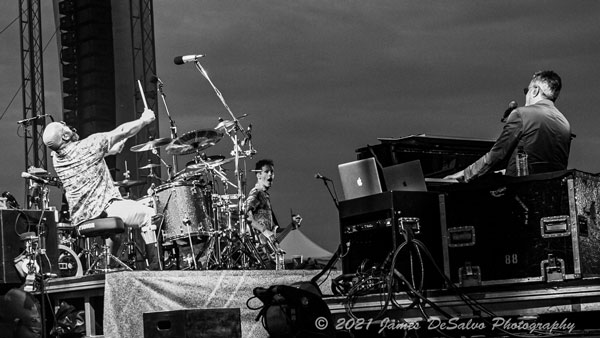 Over the course of their career, Barenaked Ladies have sold over 15 million albums, written multiple top 20 hits (including radio staples “One Week,” “Pinch Me,” “If I Had $1,000,000”), garnered 2 GRAMMY nominations, won 8 JUNO Awards, had Ben & Jerry’s name an ice cream after them (“If I Had 1,000,000 Flavours”), participated in the first-ever “space-to-earth musical collaboration” with astronaut Chris Hadfield, and garnered an international fan base whose members number in the millions. In 2018, the band were inducted into the Canadian Music Hall of Fame and Toronto Mayor John Tory declared October 1st “Barenaked Ladies Day.”

The New Jersey Lottery Festival of Ballooning is the largest summertime hot air balloon and music festival in North America and is the premiere family entertainment attraction in New Jersey.  It holds the dual distinction of being a recipient of The New Jersey Governor's Award for Best Special Event, as well as being designated, for the 6th time, as a Top 100 Festival in North America by the American Bus Association.

Next year’s New Jersey Lottery Festival of Ballooning is scheduled for July 29-31, 2022.

James DeSalvo Photography is a Veteran owned business established in New Jersey as a portrait and event photographer. For more info, visit his website