Laney Lou and the Bird Dogs To Release "Through The Smoke" 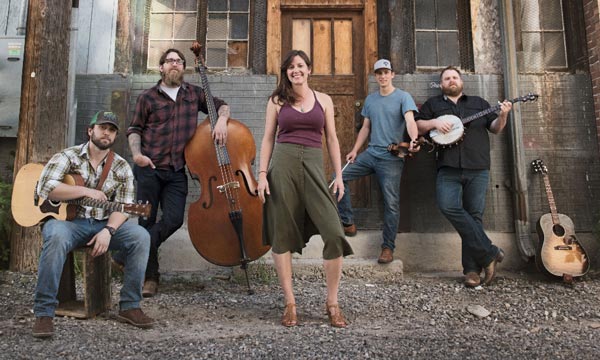 (BOZEMAN, MO) -- Bluegrass musicians are the real deal. They are instrumental virtuosos and high-lonesome vocal masters that create haunting musical moods with every stringed composition. Montana’s Laney Lou and the Bird Dogs, the five-member bluegrass ensemble with the soaring harmonies and the rapid-fire picking, bring modern authenticity to a revered genre.

Among the gems on Through the Smoke are the melodically melancholy “Hi-Line” and the beautifully chilling “Alive” – an auspicious pair of tunes that bookend the 11-song opus – as well as the rollicking nugget “Paradise,” the modern-day hoedown “Burn It Down,” and the emotional anthem “Reeling.” The new album harnesses Montana’s big sky for creative, recording studio energy.

“Our band entered the recording process of this album with a collective goal to push the boundaries of what we’ve written and sounded like before,” says Schiffer. “We expanded on what the bluegrass genre typically sounds like by taking creative liberties with each song, adding pop and rock influences throughout the album. We all went through creative and personal transformations in the past year, and it shows in our songwriting. The title, Through the Smoke, fits perfectly with the theme of change, rebirth, and resilience found in these songs – this album represents us in our most honest form.”

Since the band’s inception more than eight years ago, the members of Laney Lou and the Bird Dogs have operated as a self-sufficient ensemble of gifted musicians. As a musical outfit they are self-managed and design/ screen print their merch in house. These players tour a hearty 150 dates a year and boast a fervently loyal fan base in the Northwest and Colorado, until recently handling show booking duties internally as well. Plans are underway to expand that base in late 2021 and onward by breaking into the Midwest, Southwest, and Southeastern regions with the help of newly added agent JD McCorkle of Usonian Artists.

In addition to all that artistic growth, Laney Lou and the Bird Dogs can feel the pride of having their music recognized by two respected PBS series. The band was featured on the Emmy Award winning 11th and Grant with Eric Funk and one of their songs was highlighted in the soundtrack of the 2019 “My Country No More” episode of PBS’ Independent Lens.

And yet even as national exposure blossoms for Laney Lou and the Bird Dogs, this is a band of five singers and multi-instrumentalists that remain firmly rooted in the expansive, enchanting Treasure State.

“Montanans are a family, and we have been a part of it for eight years now,” says Moore. “We have continued to evolve in a way that brings more people to the party every year. The Northwest, Rocky Mountain region, and the West Coast are on board, and we feel more ready than ever to meet our friends across the nation, expanding our family one city at a time." 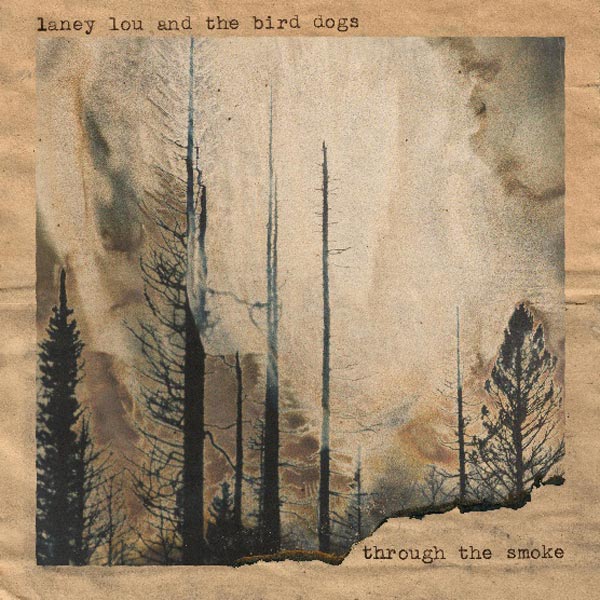 AUG 5- The Old Saloon, Emigrant, MT (with The Steeldrivers)