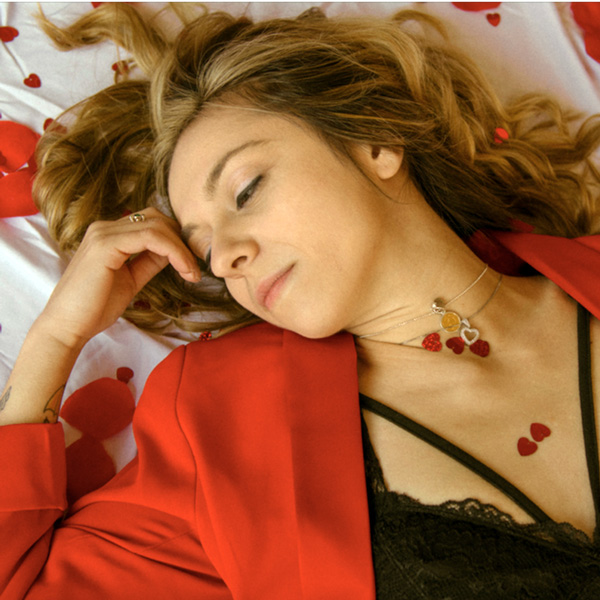 New Jersey based Country-Pop Singer Songwriter Kelli Faith's new single and music video "Can’t Get Enough" was released on April 30, 2021. Faith is a pop/country singer/songwriter from Brick, NJ. After her old pop punk band, Before It’s Too Late, called it quits back in 2017, Kelli took a year off from music to only rediscover herself and her sound in a brand new light as a solo artist.

About the song, Kelli says that "I feel like, 'Can't Get Enough,' is a song that is on a whole new level for me. Not only did I share more of my personality in this song than ever before, but also it sounds completely different from anything off my debut album, 21. When I say different, I mean... It's sexy, it's fun. The music video is a great example of that. I feel confident that I have finally found MY sound, a sound that I'm proud of, and 'Can't Get Enough' is just the beginning."

Originally opening for bands like Hinder and Nonpoint, Kelli stated in an interview with Audio Addiction, “I did a complete 180, singer-songwriter. I kind of have country lyrics going on… I felt a lot more confident doing this, than I ever have doing anything else.”

On December 21, 2018, Kelli released her debut single as a solo artist titled, “Him,” which was followed up by her second single, “More.” Kelli then released her debut full-length album, 21, on September 20, 2019.  You can pick up a copy or stream "Can't Get Enough" from various sources here.

After taking some time off amidst the pandemic, she is currently gearing up to release her first single in almost 2 years called, “Can’t Get Enough.” “Can’t Get Enough” is a brand new sound for Faith as she takes the listener back to a time when females like Sheryl Crow, Michelle Branch, Sixpence None the Richer, Avril Lavigne, and Colbie Caillat ruled the pop radio.