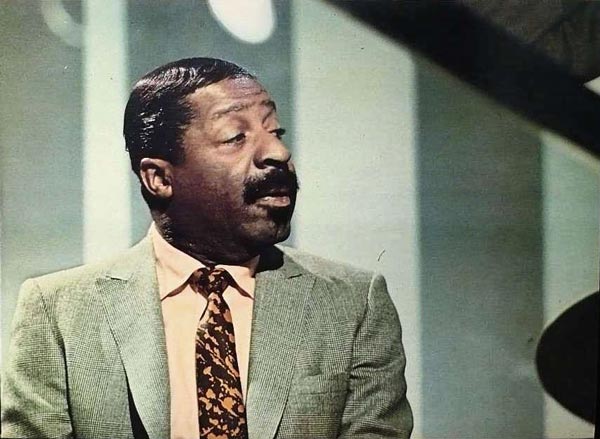 “Under his fingers, the most obvious tunes are deconstructed, reimagined, restructured, reharmonized, reconstructed, and reanimated.”

Some jazz pianists are so stylistically coherent that the mere mention of their names evokes their sound in our imagination. It’s a rare achievement to play so individualistically that your name evokes your sound, your touch, the joy and sparkle of your playing. Erroll Garner is the rarest of birds: a true, innate, ceaselessly ‘deelightful’ genius of music. Perhaps this is what Clark Terry meant when he said of Garner, “The man was complete. He could do it all.” The smile on my face as I sit here writing this and listening to Garner’s catalog of recordings attests to the ways in which he did, in fact, “do it all,” and what a joy and an honor it is to listen and learn from this giant of jazz.

Born on June 15, 1921, in Pittsburgh’s Hill District, Garner was gifted with innate talent. He took piano lessons from the age of six, although he had demonstrated proficiency on the instrument by the age of three. By age 11, he was playing on Allegheny river boats. This bit of biographical information is perhaps most interesting when you imagine the chugging, rhythmic heart of a river boat engine and compare it to the rhythmic pulse of Garner’s music, whether as a solo pianist or with his unbeatably burning trio.

As a pianist, I am most excited to talk about Garner’s concept -- by which I mean the unique approach to his instrument as well as the stylistic traits of his playing. For jazz musicians, their concept is the summation of their art—their unique, idiosyncratic language. Famously, many of Garner’s recordings begin with rhapsodic and sometimes wittily arch solo introductions. Like the opening pages of novels by Toni Morrison, James Joyce, or William Faulkner, you don’t really know what world you’ve wandered into at the very beginning of a song. Garner builds suspense in his introductions--you know the swing is coming, but you don’t know if he’s coming in with a luxurious ballad tempo (a left hook, metaphorically speaking), a hopping medium tempo (Garner’s right hook--his dominant mode and, arguably, his most swinging place), or one of those faster tempos that nobody plays like Erroll Garner -- like his rollicking take on George Gershwin’s “S’Wonderful” from his masterpiece of a record, Concert by the Sea (Columbia Records: 1955). Those introductions, by turns, set the scene for his listeners and mislead us: they are a Wonka-esque world of imagination, limitless and infinite. As his bassist, Ernest McCarty, once explained, “Erroll never said what he was going to play or what key, just started playing the intro. He was unpredictable.” Listening again to Garner’s records, it’s that unpredictability and innate improvisational spirit that makes everything feel so fresh and free. There’s also something quite funny about the contrast between some of the enormous, classically-influenced rhapsodies that Garner improvises as introductions to familiar standards. 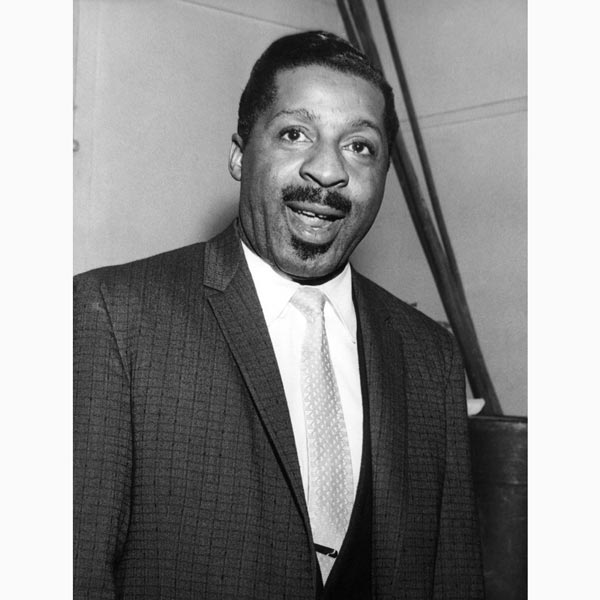 From a conceptual perspective, Garner is also a master of humor. Lionel Hampton’s “Red Top,” one of the tunes he plays on Concert by the Sea, is full on pastiche: Garner’s solo is loaded with quotes from Charlie Parker’s solos and melody lines, along with a few measures of “All Around the Mulberry Bush,” both of which he plays to audible laughter from the audience. As much fun as those quotes are, it’s Garner’s incredible dynamic control on this recording that really tickles the ear and the heart. We know how loudly Garner is capable of playing, but his dynamic restraint is, to me, just as exciting. His playing ranges from the fortissimo to the pianissimo sometimes in a matter of seconds. Every one of Garner’s recording features exceptional use of dynamics in his storytelling.

Notably, Garner’s solo recordings are as grooving, swinging, and occasionally funky as his trio’s. Check out his version of Sammy Fain’s “That Old Feeling” from his 1955 Mercury album, Solitaire, and see if you can hold still when he moves into the swing sections. His trademark playful interactions between his left and right hands, sometimes referred to by critics and fellow musicians as “Russian Dragon” or “Gas Pedal” time, accentuate the tempos while revealing the supreme independence of his hands. As we like to say in my own jazz piano trio, we play dance music, and whether he’s playing solo or with his trio, Garner’s music is always danceable, underscored by a consistent, propulsive pulse--the riverboat? The heart?

My last thought about Garner’s concept is about the way he approaches standards. Under his fingers, the most obvious tunes are deconstructed, reimagined, restructured, reharmonized, reconstructed, and reanimated His playing transcends songwriting, in a sense. He could transform the Liberty Mutual jingle into a masterpiece of compositional sophistication. Unfettered from the world of sheet music and reading, Garner’s ears, his imagination, and his heart lead the way through infinite variations and landscapes of swing and sound.

As for his “Misty” -- What can I say that hasn’t been said? A composer myself, I am always seeking to discover a memorable and haunting melody line. Garner’s tune, now inseparable from his fame and legacy, is the gold standard of standards. To think, you can ask any gigging pianist to play “Misty,” and, unless they have played the song so, so many times as to feel that they have exhausted their creative resources, they will inevitably smile and shake their head as they recall the melody and harmonies in the song, and mutter, with co-mingled awe and jealousy, “Great tune…”  He wrote and recorded about 200 such great original tunes over the course of his career.

We are lucky to live in the age of YouTube, where you can easily find entire concert performances by Garner, as well as clips from television in the ‘50s, ‘60s, and ‘70s. He was one of the most frequent guests on talk shows, especially those hosted by fellow jazz pianists like Steve Allen and Dudley Moore, who were eager to bring Garner’s music to a wider audience.

I met up recently with some friends, and we traded stories about Garner and his records. Everyone has deep associations with his music. For those of us of a certain age, his sound is so familiar, he feels like a member of our families. He passed away in 1977, but I turn back to his recordings to remember that he is, in fact, very much with us today. 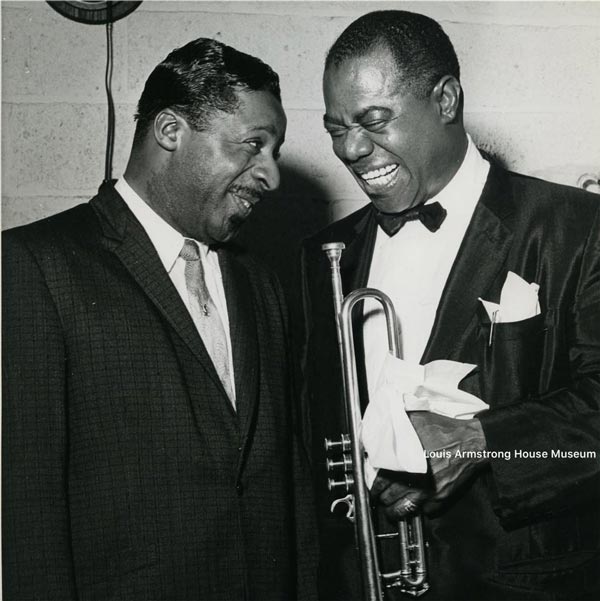