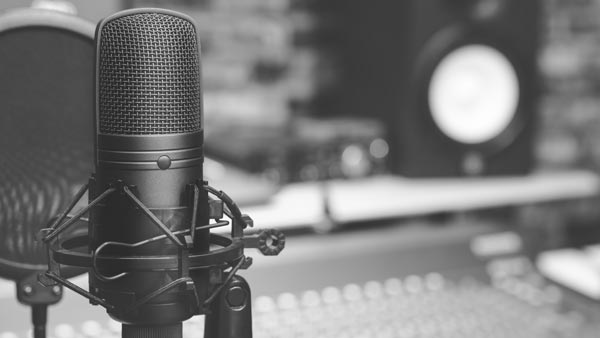 Blowupradio.com is an online radio station that supports and promotes independent music from artists across the Garden State. Run by Lazlo, the station hosts an annual benefit for the Spondylitis Association of America, an organization that provides support for a genetic disease which his wife is afflicted with. He is currently seeking artists for the annual compilation and live broadcast for the benefit.

Each October, Blowupradio.com releases a compilation and hosts a webathon where musicians perform live, ususally from Lazlo's house.  Last year the pandemeic forced him to handle things remotely via Skype.  Since spondylitis causes a compromised immune system, they will be sticking with the remote webathon setup again this year out of caution.

Lazlo is looking for previously unreleased original songs (which can include acoustic or live versions of previously released songs) for this year's compilation. Songs must be original - no covers - and artists should agree that songs will remain exclusive to the compilation until January 1st, 2022.  The deadline to submit songs is in September, but artists may submit songs now if they wish.

Lazlo is also looking for musicians to perform a 30-minute live set, via Skype for the webathon.  As with their standard broadcasts, the video is only for the artists and Lazlo to see each other, while only the audio will be broadcast on-air.  The performance dates will be from Friday, October 15 through Sunday, October 17.  Artists may pre-record a set, but only if it is a performance that has not been livestreamed or shown previously.

If you are interested in being part of the project or have questions, please email Lazlo.

Since their founding in 1983, the Spondylitis Association of America (SAA) has been the face, voice and leading nationwide nonprofit organization educating, empowering and advocating for people living with Spondylitis and its related diseases. Through their extensive work with patients, the medical community, and partners we provide information and resources to help people impacted by the disease live better lives and champion research to find a cure.