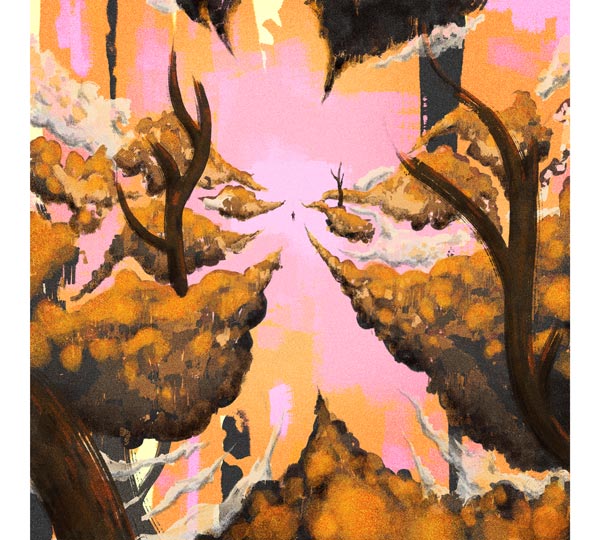 "There are flashes or glimpses of memories and feelings that I can remember from a relationship I was in when I was young, the predominant feeling being a sense of wanting to build a home and establish peace and safety with this person. And then in the song, that gets juxtaposed with recklessness which is how I remember feeling when it fell apart."

Panacea was recorded in the band's home studio in Williamsburg, Brooklyn. Originally in a folder titled, 'DRIVE BOPS,' the album was written and recorded with the intent to resonate with the listener. "'Panacea' refers to a 'cure all,'" explained Majest. "...And that's an ongoing theme in the album. Love and lust and negotiating between the two. It has songs for all of the seasons and the feelings that they bring out."

"Follow Me Home" is the final release from the album following "Never Been Away," "Steer Clear," "Picking Up," "Needed You," "Look Around," "Take Your Chances," "Grace Knows," and "Haircut." The songs on Panacea are reflections of various vulnerable moments: from staying in relationships that are fizzling out, to coping with the inevitable anxiety society standards give, or meeting somebody for the first time.

"My motivations for playing are  pragmatic. Music continues to give me back what I put into it,  so as long as that’s there and I believe I can get better, I’ll keep going."